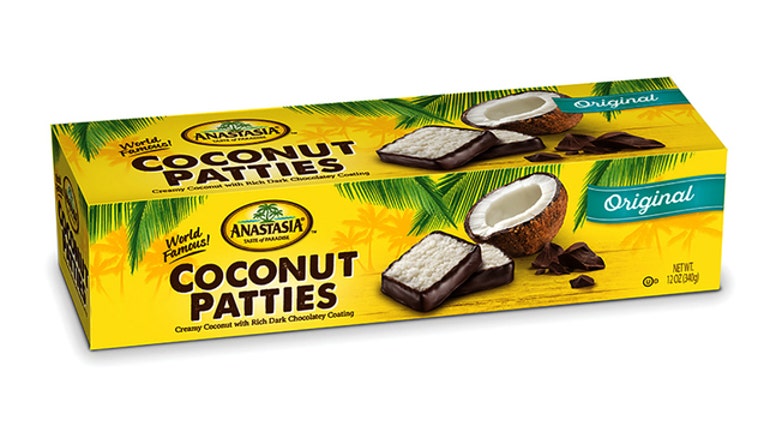 TALLAHASSEE, Fla. (NSF) - Coconut patties, promoted by Anastasia Confections as a "unique, time-tested recipe that will transport you to a tropical paradise with every creamy, chocolatey bite," is being pushed to be the Sunshine State's official candy.

Sen. Lauren Book, a Plantation Democrat, has filed a measure (SB 38) that would make the treats --- "both chocolate-dipped and nonchocolate varieties" --- the latest state symbol. If approved by state lawmakers during the legislative session that begins in January, coconut patties would join a list of "official" Florida items that includes key lime pie, tupelo honey, horse conch and Myakka fine sand, as well as the mockingbird, dolphin, panther, and American alligator.

Coconut patties "have been one of Florida's staple treats" for more than a half-century, according to Orlando-based Anastasia Confections.

"They consist of a creamy, shredded coconut center that is traditionally dipped in rich, dark chocolate," the company states on its website.