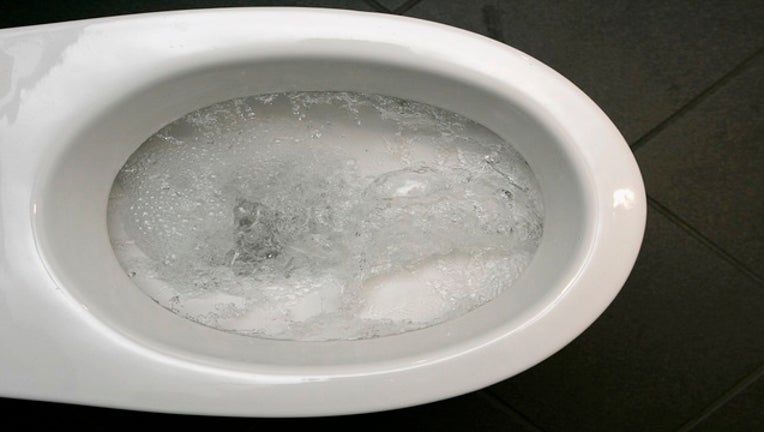 FOX NEWS - Struggling to find a little “me time”? You’re far from alone, because the average American only gets five hours of “me time” in a week — that’s just 43 minutes a day.

In addition to a lack of "me time," a study examining where and how people like to unwind found the average person only gets into their ideal headspace 3.5 days a week, so it’s no surprise that one in four wouldn’t describe themselves as “relaxed.”

The results from a survey of 2,000 Americans found that too much noise, current events, jobs, partners and kids are the top five things that prevent people from getting some R&R.

Frequent stressors can quickly turn a day sour. Three in four people admitted that if they don’t have time to get in a good headspace with some “me time,” it negatively affects their mood.

Almost three out of four wish they spent more time outside in order to relax and one in five admit they don’t use their own outdoor space enough.

The research, conducted by OnePoll on behalf of POLYWOOD, also found that three in 10 don’t even have a place to relax in their own homes.

People’s favorite “me time” locales included the bedroom (51 percent), backyard (31 percent) and a coffee shop (21 percent), but others felt they need to get creative in order to escape with some time alone like their car, bathroom or movie theater.

People blamed a variety of things when asked why they couldn’t make it outside as much as they’d like. Weather (51 percent), work (36 percent) and household chores (32 percent) are all keeping Americans from enjoying the fresh air.

Nearly one in four revealed that they aren’t even home during daylight hours to spend time on the deck or patio, while one in five said keeping track of the kids prevents them from getting a little “me time” at the end of the day.

Angelo Adamo, an international interior designer for Adamo Designs and a POLYWOOD brand ambassador said, “I think because everyone is so in tune with social media and the internet everybody’s closed indoors. But human nature is to be outdoors. For us to be inside all the time, it’s just awkward, it’s unorthodox. We need to spend more time outdoors.”

Another thing preventing Americans from hanging outside is the shabby state of their outdoor spaces. Almost three in 10 described their lawn or deck furniture as “worn down” while one in five would be embarrassed to have guests over with their yard as it currently sits.

Before throwing a spring barbecue, people have a few things they’ll need to take care of to make their outdoor space ready for guests, too. More plants and flowers (53 percent), new furniture (40 percent), new deck/patio (29 percent) and power washing the exterior (28 percent) were all in the top five things on people’s to-do list.

If the new backyard is really going to be complete, then new grill (31 percent) is a must to round the spatial spruce up.

“Decorating and designing the outdoor like you’re designing your indoor space is a trend that’s gaining momentum and I think will be here to stay," said Farah Merhi, founder of Inspire Me! home decor and POLYWOOD brand ambassador. "The backyard is becoming an extension of the indoors. Outdoor pillows, ottomans, rugs, and decorative accents are now being designed specifically to look like indoor furniture and decor, but for your outdoor space. This allows us to create beautiful outdoor sanctuaries that feel just as cozy as your indoor space.”