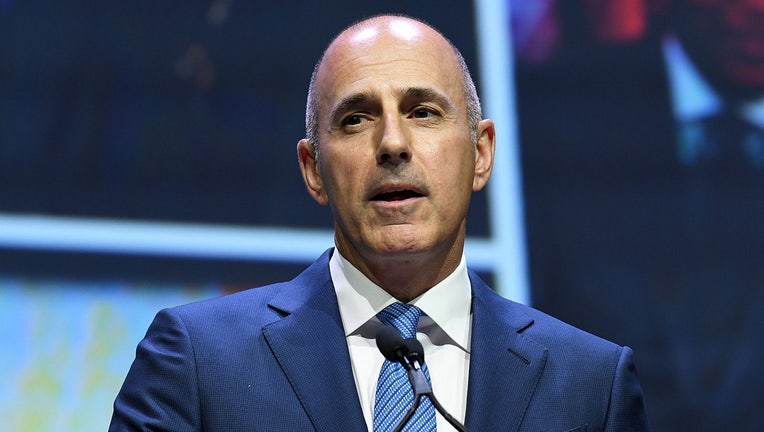 NEW YORK - Former NBC news anchor Matt Lauer is breaking two and a half years of silence about the sexual assault allegations that got him fired from the Today Show.

He posted a 4,800-word column online, saying he was falsely accused of rape by journalist Ronan Farrow in his book "Catch and Kill."

The allegation came from Brooke Nevils, the same woman whose complaint resulted in my termination at NBC. It was made public as part of the promotional rollout for a new book by Ronan Farrow. This accusation was one of the worst and most consequential things to ever happen in my life, it was devastating for my family, and outrageously it was used to sell books.

At no time did Brooke Nevils ever use the words “assault” or “rape” in regards to any accusation against me while filing her complaint with NBC in November of 2017. That has been confirmed publicly. NBC never suggested I was being accused of such an offense when I met with their attorney on Nov. 28 of that same year. They have also confirmed that publicly.

I was shaken, but not surprised, that few in the media were willing to thoroughly challenge the accusations against me, or the person making them. The rush to judgment was swift. In fact, on the morning I was falsely accused of rape, and before I could even issue a statement, some journalists were already calling my accuser “brave” and “courageous.” While the presumption of innocence is only guaranteed in a court of law, I felt journalists should have, at the very least, recognized and considered it."

Lauer chose to issue his response now, after Farrow's reporting was criticized recently in the New York Times.

Farrow stands by his reporting.

This story was written in Oakland, Calif.