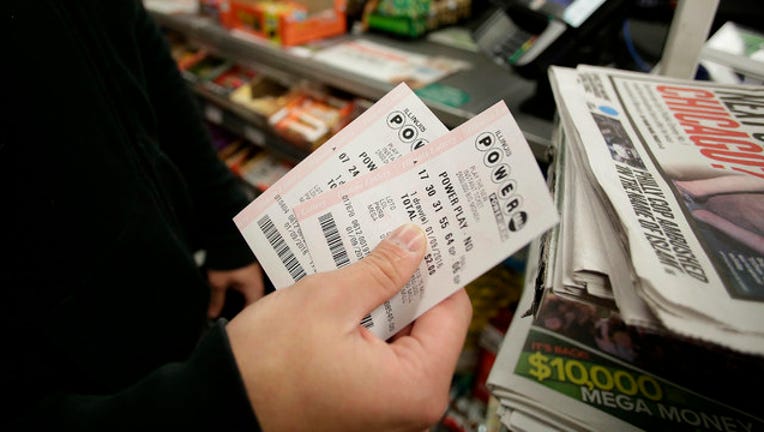 The ticket matched all five white balls and the Powerball to win an estimated $456.7 million jackpot, with $273.9 million cash value, PennLive.com reported.

The winner has the choice of taking the larger pot amount over the span of 29 years or the cash amount for a one-time, lump-sum payment.

After 19 straight drawings failed to produce a grand-prize winner, this pot is one of the biggest in the multi-state U.S. lottery’s history, Reuters reported.

The odds of winning the St. Patrick’s Day drawing were 1 in 292 million, the report said.

Information on who has the winning ticket or where in Pennsylvania was not immediately known.

The ticket sold in Texas won a $2 million prize using the 2X multiplier, while the other two tickets are worth $1 million each.

The jackpot resets at $40 million for the next drawing, the report said.

Jan. 6 was the last Powerball drawing to produce a jackpot winner, with the single ticket sold in New Hampshire winning $559.7 million. Under the name “Good Karma Family 2018,” the anonymous winner chose the lump-sum cash option of $352 million, Reuters reported.