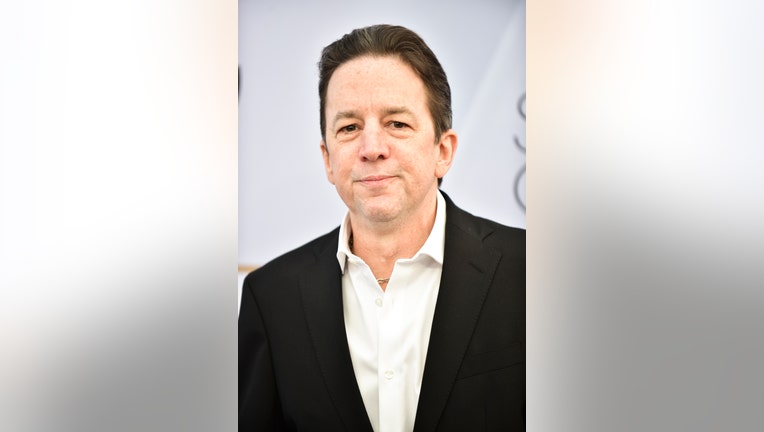 Brian Tarantina, in a photo taken in January 2019.

Actor Brian Tarantina was found dead in his Manhattan apartment Saturday, authorities said. He was 60.

Tarantina was best known for his role in "The Marvelous Mrs. Maisel" as Jackie, the emcee at the Gaslight comedy club where the main character, Midge, performs.

Laurie Smith, a rep for Tarantina, told TMZ the actor had died from complications due to a recent illness. The gossip website previously reported that Tarantina's niece had stopped to check in on Tarantina at the Hell's Kitchen apartment and found him unresponsive on his couch. Paramedics pronounced the actor dead at the scene.

The New York City medical examiner’s office will conduct an autopsy to determine the official cause of death.

Tarantina enjoyed a varied career in show business that spanned more than three decades. He was known for playing tough-guy roles in films such as “Uncle Buck,” “Jacob’s Ladder,” “The Jerky Boys,” and “Donnie Brasco.” He also made appearances on TV shows as varied as “Gilmore Girls,” “Law & Order," "The Sopranos," "Blue Bloods,"  "Miami Vice” and “The Good Wife.”

In his final film role, Tarantina appeared alongside Melissa McCarthy, Tiffany Haddish and Elisabeth Moss in 2019’s "The Kitchen."