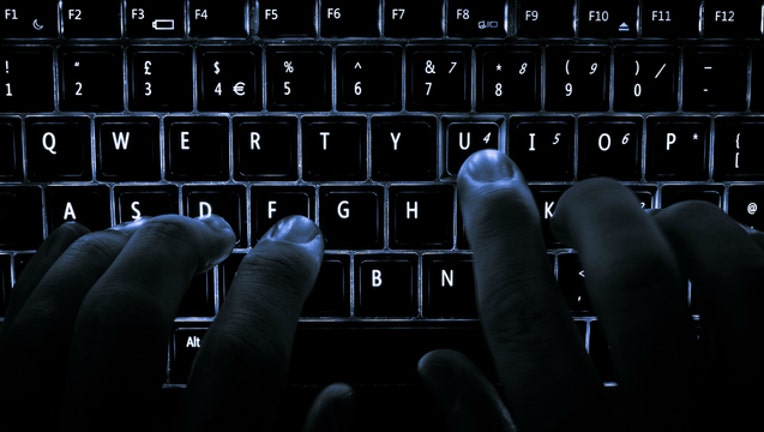 FOX NEWS - Marriott International said on Friday that a guest reservation database of its Starwood Hotel brand was breached, potentially exposing information on about 500 million guests.

The company said its investigation showed that an unauthorized party had copied and encrypted information, and that there had been unauthorized access to the Starwood network since 2014.

The company said it had taken steps to rectify the situation. Marriott was not immediately available for further comments.