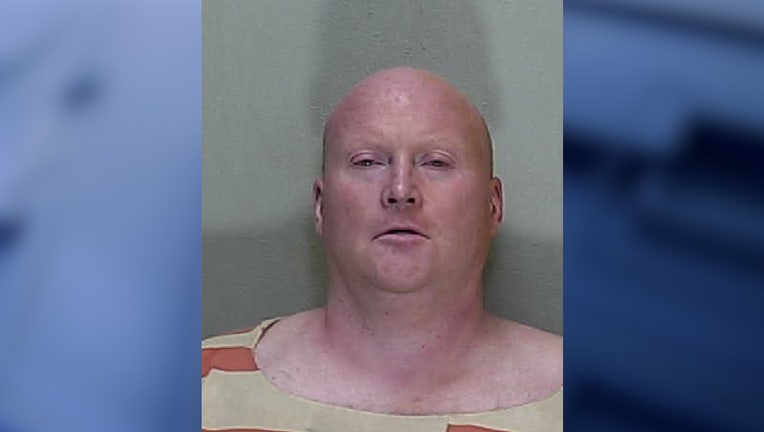 MARION COUNTY, Fla. - A Marion County inmate died on Friday after six detention deputies attempted to subdue the man who was reportedly not cooperating during a routine cell inspection.

Around 7 a.m., multiple deputies responded to the administrative confinement section of the jail in response to Scott Whitley III who was refusing to cooperate with deputies who were trying to conduct a routine cell inspection, according to a press release.

When deputies arrived, they said Whitley refused to allow them to put him in handcuffs. Deputies said they used pepper foam and their Electronic Disabling Devices on Whitley in an effort to gain his compliance, but were not successful.

Whitley was transported to a hospital where he was later pronounced dead.

The deputies involved in the incident have been placed on suspension with pay.

Whitley was being held on charges of resisting an officer with violence and violation of an injunction for protection against the exploitation of a vulnerable adult.

He was transferred to the administrative confinement section of the jail due to previous attempts to escape from his cell and housing
unit, as well as for engaging in acts of aggression towards detention staff, deputies said.