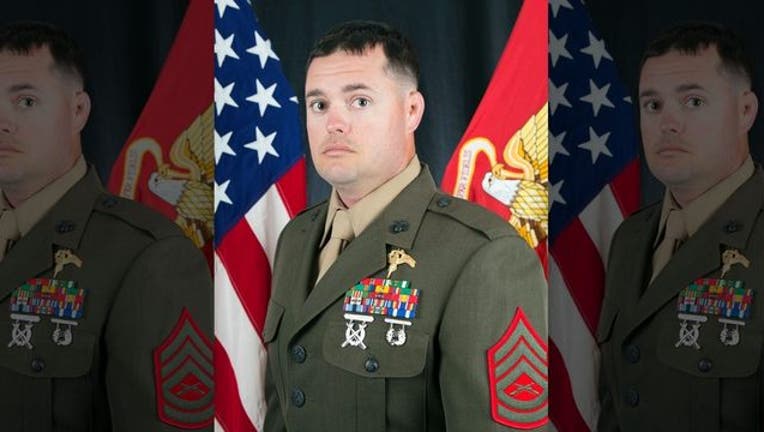 FOX NEWS - The Marine who died Saturday in Iraq's Nineveh province while assisting the country's security forces was identified as Gunnery Sgt. Scott A. Koppenhafer, a 35-year-old from Mancos, Colo., the Pentagon said.

The highly regarded critical skills operator, who was assigned to the 2nd Marine Raider Battalion,  was struck by enemy small-arms fire. He is survived by his wife and two children.

The Pentagon offered his family its "sincere thoughts" and said it is providing care. It asked for privacy on the family's behalf.

Stars and Stripes reported that a joint task force was established in 2014 in an effort to confront ISIS in the country. Koppenhafer reportedly enlisted in 2005 and served 10 years with the Special Operations Command, the report said.