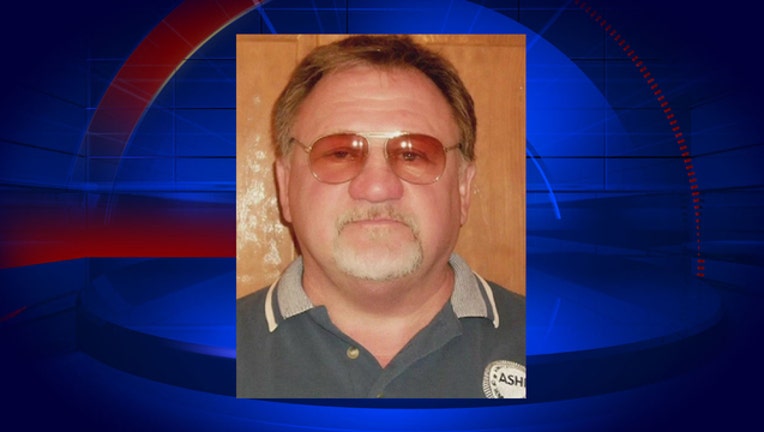 ALEXANDRIA, Va. (AP) - The man who opened fire on Congress members as they practiced for a charity baseball game apparently was living out of a cargo van and kept mostly to himself.

Authorities believe the 66-year-old had lived in his van near the scene of the shooting in Alexandria, Virginia, since March. He left his southern Illinois home earlier this year.

Members of a YMCA near the shooting site say Hodgkinson spent time there. But former Alexandria Mayor Bill Euille said Hodgkinson rarely joined in political discussions at the gym.

The man expressed grievances online about President Donald Trump and Republicans, but authorities said they're still working to determine a motive.