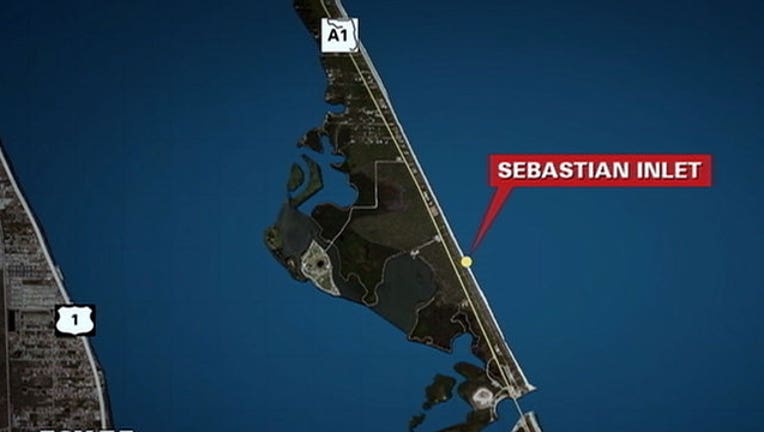 The Coast Guard reports that the missing man has been located, and the search has been called off.

The Coast Guard says that the man called his mother from a beach and reported being disoriented.

The Florida Fish and Wildlife Conservation Commission will take over and investigate exactly what happened to the man.

Agencies with Brevard and Indian River counties will resume their search for man who reportedly fell off of a jetty at Sebastian Inlet State Park late Wednesday evening.   However, the U.S. Coast Guard will search throughout the night, officials say.

The missing person is described as a white man, standing 6 feet, 4 inches tall, and weighing approximately 215 pounds.  He was wearing a black shirt and blue jeans at the time of his disappearance.

A crew from Brevard County Fire Rescue and a helicopter from the Indian River County Sheriff's Office were the first to respond around 9 p.m.   They fear that currents and high surf are a factor in the search.

This is a developing story.  Check back for updates.