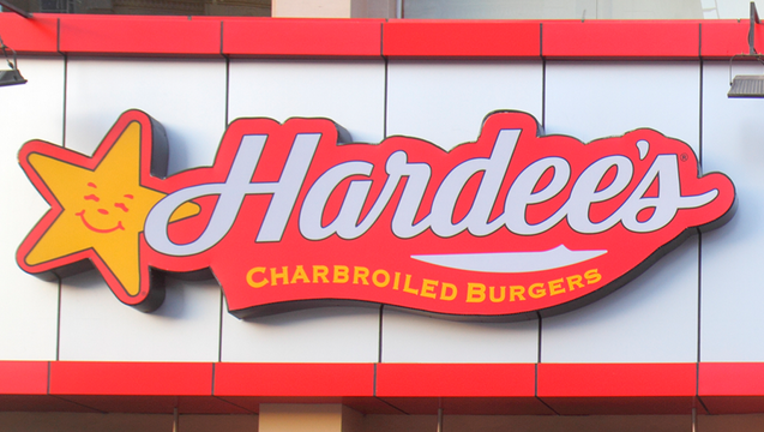 FOX NEWS - A North Carolina man is suing Hardee’s, claiming the fast-food chain’s manager did not treat him fairly by giving him too few Hash Rounds on his breakfast plate.

Tommy Martin, 58, is claiming his rights were violated when a manager, whose name was not shared, refused to give him the correct amount of Hash Rounds. According to Hardee’s website, a breakfast platter appears to come with about a dozen of the deep fried potatoes.

Martin, who is black, is alleging the incident was racially motivated, noting the manager and other customers at the restaurants were white, the Charlotte Observer reported.

“It’s not a money issue,” Martin told the outlet. “I just want to be treated fairly.”

Martin alleged the manager gave him his money back after he complained, but would not give him more of the Hash Rounds.

“The manager came back and said that what you get. Got home with tear in mine eye. I have got to do something.” Martin said in the handwritten lawsuit he filed in the U.S. District Court in Charlotte on Monday, the Observer reported.

Fox News’ has contacted Hardee’s for a statement concerning the pending litigation.