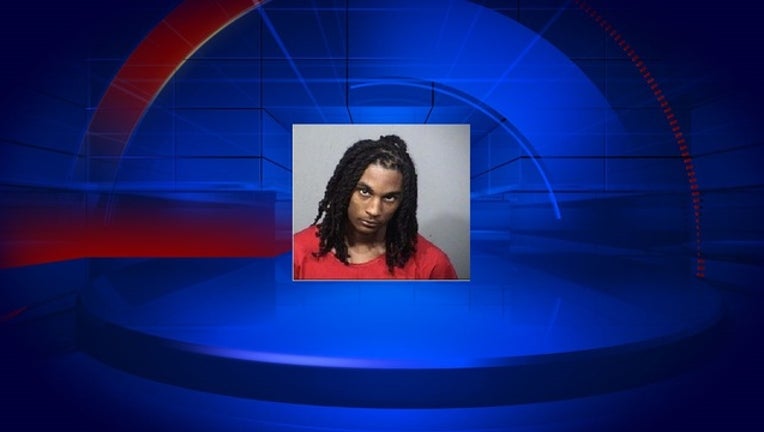 MERRITT ISLAND, Fla. (WOFL FOX 35) - According to the Brevard County Sheriff's Office, a man was shot during a drive-by shooting in Merritt Island over the weekend.

Police say they responded to a 911 call, where upon arrival, they gave medical treatment to the victim's non-life threatening injuries. The victim was then transported to a local hospital.

The suspected shooter reportedly fled the scene in a maroon Nissan SUV. He was then caught in possession of a .380 handgun after police conducted a traffic stop on a vehicle matching the description obtained from the crime scene.

The suspect was identified as 18-year-old Joshua Joseph Rodriguez. He is currently being held with no bond at Brevard County Jail. Rodriguez was charged with Attempted Murder, Use of a Firearm in the Commission of a Felony, and Discharging a Firearm from a Motor Vehicle.