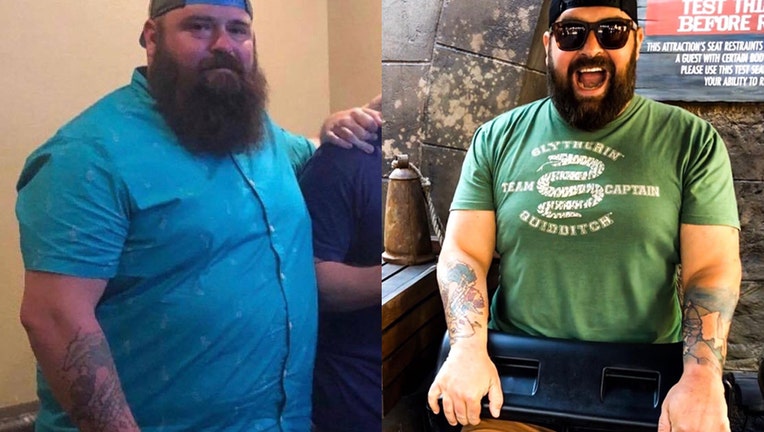 ORLANDO, Fla. - An Orlando man says he lost almost 70 pounds after he wasn't able to ride a coaster at Universal Orlando Resort because of his weight. He returned to the park months later and finally got to enjoy the attraction.

"Hagrid's Magical Creatures Motorbike Adventure" opened at Universal Orlando Resort in June 2019. Orlando resident Linsey Ian Cole went to ride the attraction during its soft opening the month prior but could not because of his weight. At the time, he said he was about 390 pounds. 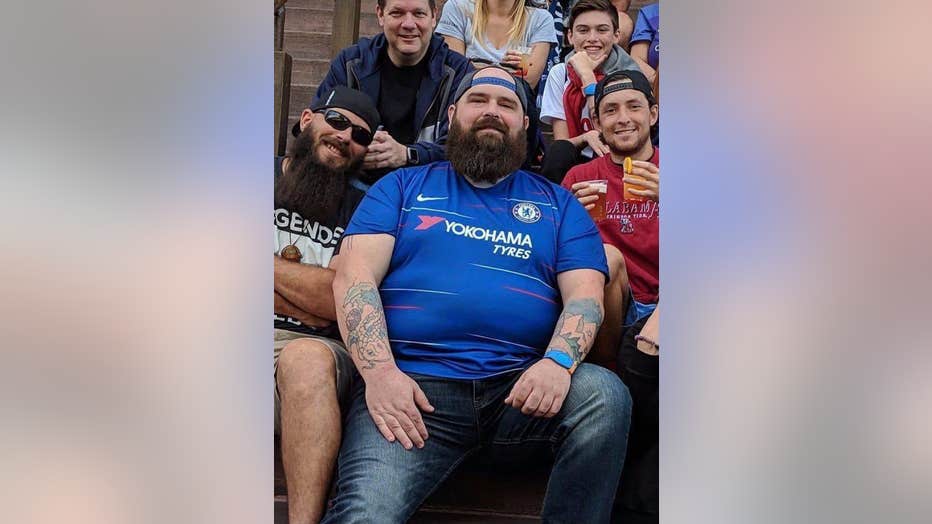 Cole spoke to FOX 35 about his weight loss journey.

"I’d always been an athlete playing football most of my life. When I left football behind my body quickly started to change on me. I was working an office job that equated to a pretty sedentary lifestyle and let I let my diet really get away from me," he explained. "This was really the wake-up call that I needed to kick me into gear."

Over the next several months, Cole went on to 70 pounds. He returned to Universal in November at 320 pounds and finally got to ride Hagrid's. He recalled the moment on Twitter, telling Universal "thanks for the motivation."

He has since continued his weight loss journey, losing another 25 pounds.

"My goal is to keep incorporating those changes I’ve made to my diet and exercise routine to get into the best shape of my life.  Almost two years later and those newly forged habits are still going strong," Cole told FOX 35. 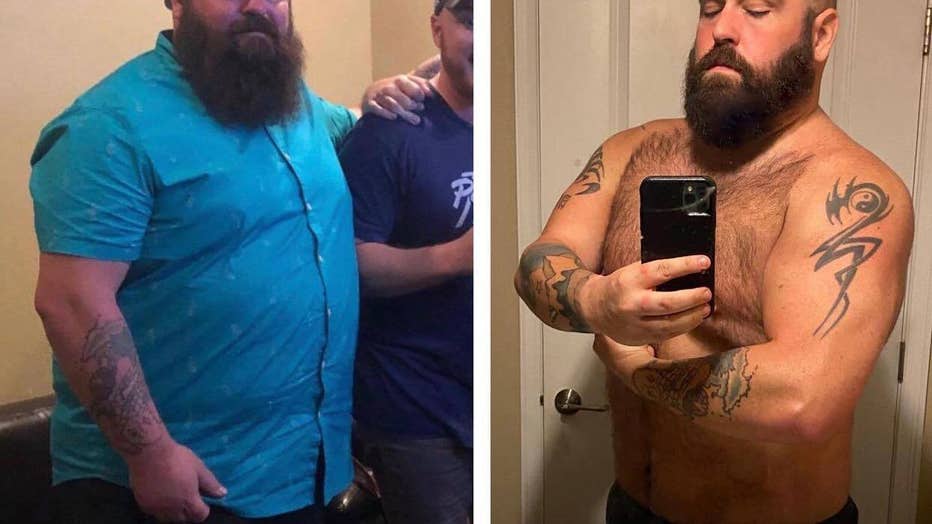 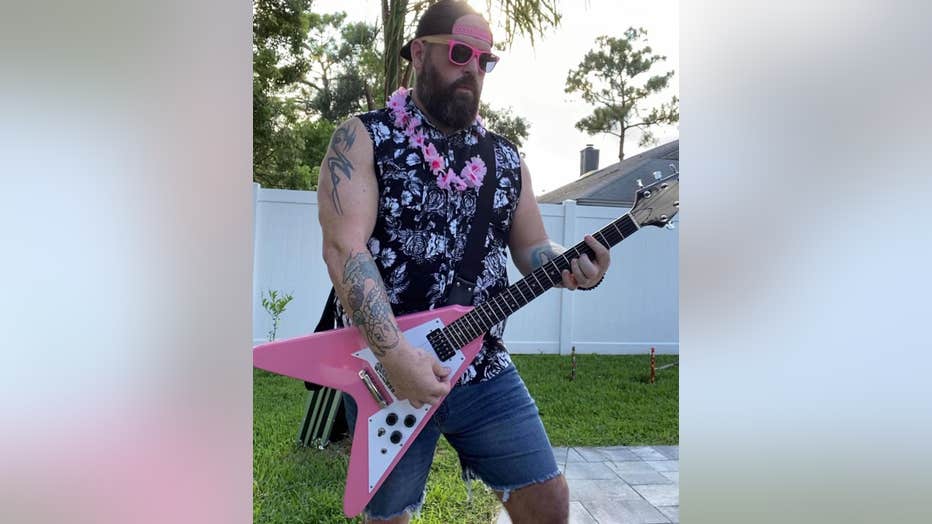 In addition, he wants those who may be struggling with their weight to remember the importance of mental health, stating "Don’t be afraid to reach out to your friends. They want to support you, I promise. Understand that progress will have its up and downs and don’t be discouraged when those downs happen. The climb may be difficult but the view is absolutely worth it."

As for the ride itself, Cole said that the Harry Potter-themed coaster was "absolutely phenomenal. Worth the hard work, for sure."

Hagrid's Magical Creatures Motorbike Adventure is located at Universal's Islands of Adventure park. Hagrid, a character from the Harry Potter book and film series, takes guests through the Forbidden Forest to encounter magical creatures. Riders have the option of sitting on the motorbike or the motorbike's sidecar, which moves at speed of up to 50 miles per hour. During the adventure, riders are catapulted 65 feet in the air at a more than 70-degree angle and immediately dropped backward in motion. The coaster features several elaborate props and characters from the films. For example,  there are centaurs, Cornish Pixies, Fluffy the Three-Headed-Dog, and a Devil's Snare.

David Does It: Hagrid's Magical Creatures Motorbike Adventure at Universal

Earlier this year, Universal Orlando Resort opened another thrill ride: ‘Jurassic World: Velocicoaster.’ It sends guests catapulting up to 70 mph and more than 150 feet in the air with the swiftest of prehistoric predators following behind.

Cole also rode that attraction and said that "it was also great to know when Velocicoaster opened, I could show up for the soft opening and no worry about whether or not I’d be turned away. The theme parks are one of the coolest things about living in Orlando, and being able to enjoy those again without worries? It’s a pretty great feeling."