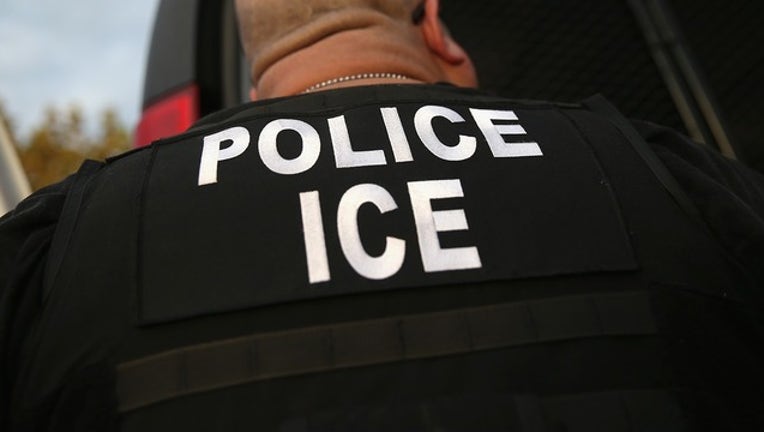 FOX NEWS - A Portland, Oregon man looking to get rid of his estranged wife pleaded guilty Tuesday to offering a U.S. Immigration and Customs Enforcement agent several thousand dollars to deport her and her daughter from a previous relationship.

Antonio Oswaldo Burgos, 48, pleaded guilty to one of three counts of bribery of a public official in exchange for a reduced sentence, according to a Justice Department news release.

Prosecutors said Burgos followed an ICE agent a short distance from Portland to a Vancouver, Washington, parking lot on May 24 and allegedly offered money in exchange for the deportation of his wife back to El Salvador.

The couple was in the process of getting a divorce.