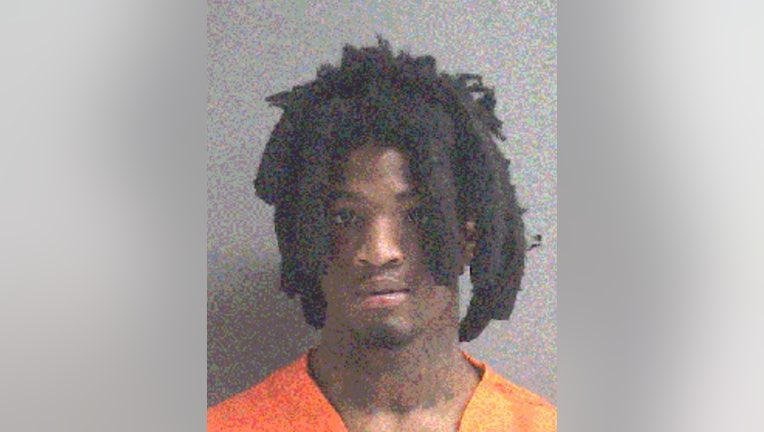 DELAND, Fla. - Police are looking for a man after he allegedly pulled a gun out during a fight as they were breaking it up.

DeLand police during the football game Friday night at DeLand High School a fight broke out involving 19-year-old Jayvion Barthel, 22-year-old Jake Ross and others. According to police, the fight stemmed from an ongoing dispute in the Spring Hill area. 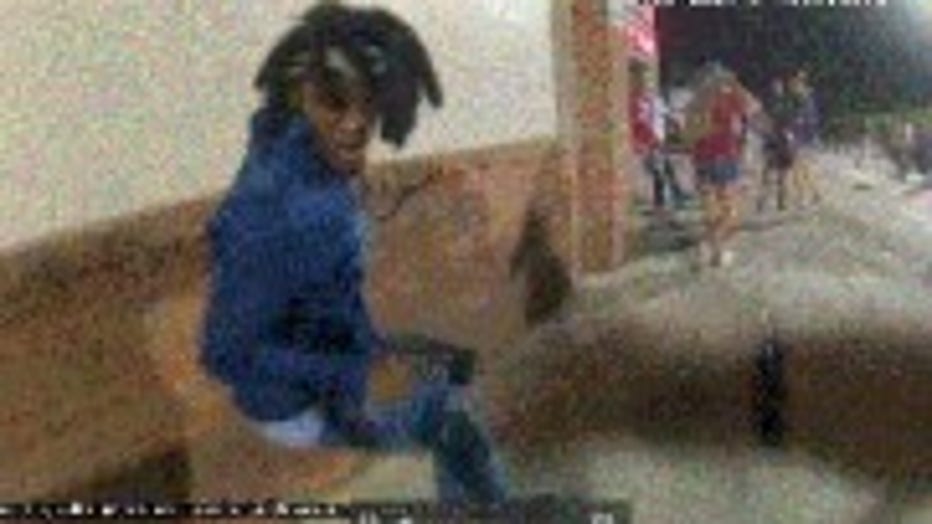 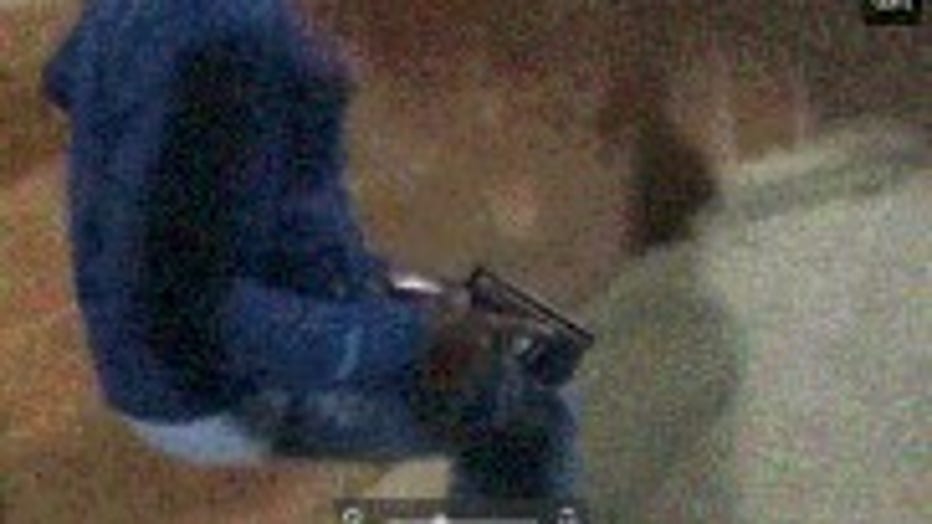 Police at Spec Martin Stadium were in the process of breaking up the fight when they say Barthel pulled out a small black semi-automatic gun from his sweatshirt. He then ran off before they could take him into custody.

A warrant was secured, and he is now facing several charges including possessing a weapon on school property, possession of a firearm by in-state delinquent convicted of a felony, and disorderly conduct.

Police also say Ross was taken into custody for resisting officers without violence.

The DeLand Police Department is asking if anyone sees Barthel or knows where he can be located to call law enforcement immediately, as he is considered armed and dangerous.