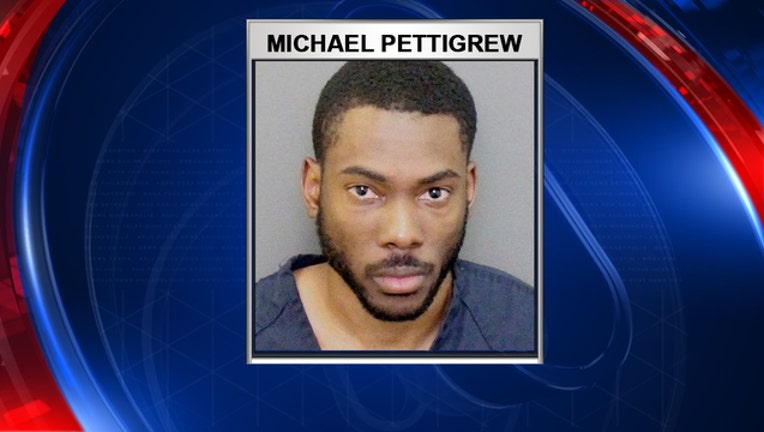 ORLANDO, Fla. (AP) - A man who pointed a fake gun at police at a Florida airport, urging officers to kill him, has been sentenced to 10 months in jail.

Court documents show that Michael Pettigrew was sentenced last week after pleading no contest to charges of aggravated assault on a law enforcement officer and carrying a concealed weapon.

Pettigrew was arrested in May after a three-hour standoff at Orlando International Airport ended peacefully with his arrest. Minutes before arriving at the airport, Pettigrew had texted a friend that he wanted to be killed by police officers.