An 80-year-old man was struck and killed by a car as he mowed his lawn.  Neighbors rushed over to help, but he died in their arms.  The emotional scene unfolded on Friday morning.

The driver pulled over right away and is cooperating with the police, investigators said. The victim's name is being withheld until his family is contacted. Neighbors say he lived alone, but he was very active and he played bingo once a week.

The same neighbors say in light of this terrible accident, they want speed bumps installed. 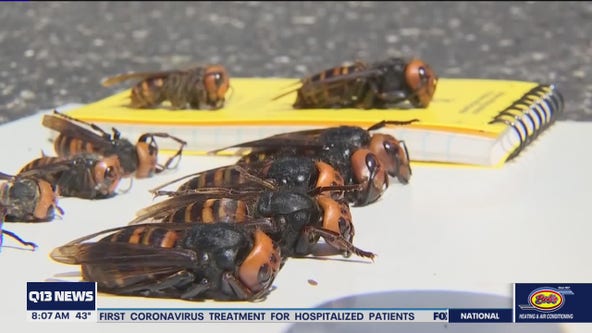