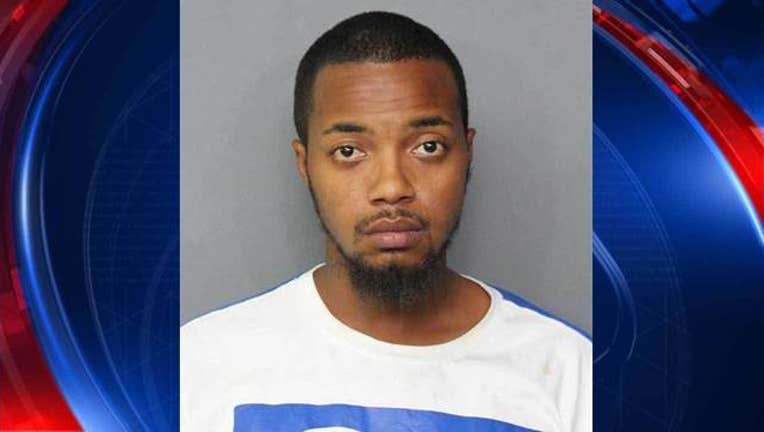 SUFFOLK, Va. (AP) — Authorities in Virginia have arrested a man wanted in a triple shooting that one of the victims recorded on Facebook Live.

The U.S. Marshals Service announced Thursday that its fugitive task force arrested 25-year-old Tony Roundtree of Norfolk on Wednesday as he rode a hoverboard in a neighborhood in Suffolk.

The Facebook Live video created on July 12 shows three men sitting in a car, smoking and listening to music. Suddenly, a barrage of gunshots can be heard and the camera falls to the floor, continuing to record audio. Police said the three men in their 20s were hospitalized with "significant injuries."