Investigators say Quino was drinking heavily and began arguing with his girlfriend and her son.

OLNEY - Police have charged a 33-year-old man with murder, attempted murder and related charges in connection to a double stabbing at a family party in Olney on Christmas morning.

The incident reportedly happened on the 5600 block of Mascher Street around 3 a.m.

Investigators say Quino was drinking heavily and began arguing with his girlfriend and her son. 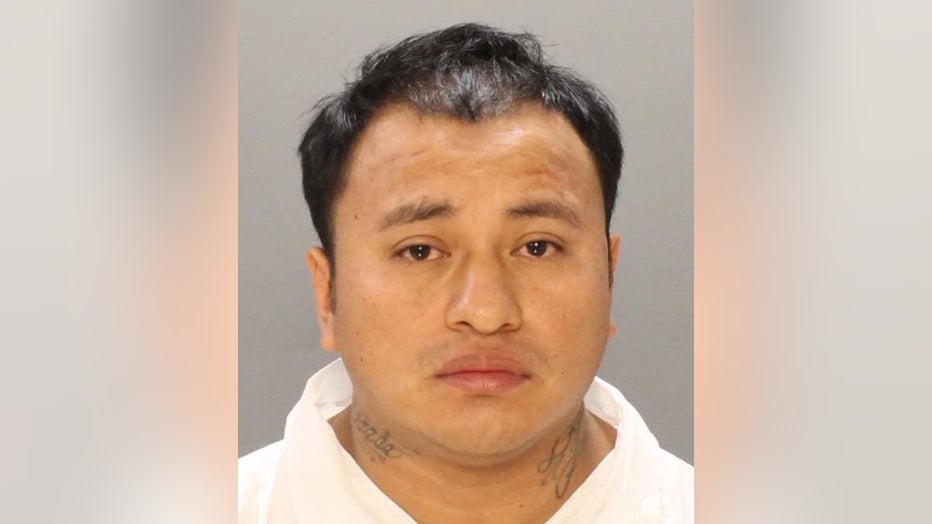 Quino reportedly retrieved a knife from the kitchen and stabbed a 14-year-old boy in the right thigh during a struggle for control of the weapon.

Police say Quino got another knife and stabbed the 35-year-old Us-Perez several times in the stomach and chest while he chased her outside of the home.

Authorities arrived on scene just after 3:30 a.m. and transported the woman to Albert Einstein Hospital where she later died. The teenage victim was placed in critical condition. Police arrested the suspect at the home.

FOX 29's Kelly Rule has more on a fatal stabbing at a family Christmas party in Olney.

Six children were in the home at the time of the attack, ranging in age from 8 to 16. A knife was recovered from inside a bedroom of the home. Police said the children attempted to hide it from the perpetrator.