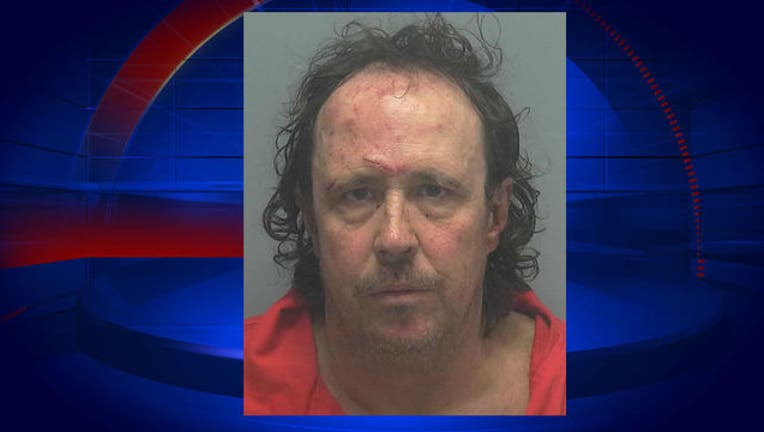 CAPE CORAL, Fla. (AP) - A southwest Florida man has been charged with raping and killing an 11-year-old girl and her baby sitter 26 years ago.

Authorities say the bodies of 11-year-old Robin Cornell and 32-year-old Lisa Story were found in a Cape Coral apartment in May 1990. Robin's mother had been out for the night and discovered the suffocated bodies when she returned the next morning.

Investigators didn't immediately know of any prior connection between Zieler and the victims.