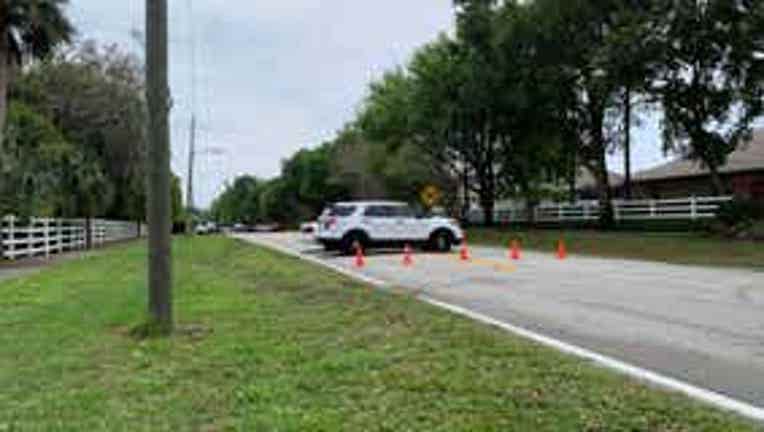 SANFORD, Fla. - Authorities have released the name of the maintenance worker who was savagely beat and killed at a mosque in Seminole County.

Officials said Taee and Raslan possibly even training one to take over the job of another, but cautioned that it was not a targeted attack on the mosque or the surrounding community.

However, at another press conference, Seminole County Sheriff Dennis Lemma said it now appears Raslan targeted the mosque believing that he was apparently protecting the "bloodline of Caesar," referring to Julias Caesar.

Officials say a man who beat a maintenance worker to death with a shovel at a central Florida mosque was later shot and wounded by deputies in a different county. The Seminole County Sheriff's Office says deputies responded Thursday morning to the Husseini Islamic Center, where they found a 59-year-old man dead. According to detectives, 38-year-old Ahmed Raslan had been making irrational statements online and apparently believed the mosque was his home.

"Clearly this location was targeted, but it was not targeted based on being a mosque," Sheriff Lemma said, adding that the suspect apparently believed the mosque was Caesar's home and that he needed to defend it.

Mahmood Dhalla, President of Husseini Islamic Center called the victim, "the heart and soul of this mosque," and will be missed.

"He's always stated, 'I will protect this place with my life' and I think he did so we're very grateful," Dhalla added.

It was determined that Raslan had broken into the facility and then drove away from the area in the victim's vehicle after the altercation, deputies said.