Officers could smell a heavy odor of alcohol coming from him.

STUART, Fla. - A Delaware man was arrested after choking a cashier at a Florida Walmart and then attempting to kick and head-butt responding officers.

According to the Stuart Police Department, Peter McGuaghran attacked a Walmart cashier on Wednesday afternoon. While checking out, he walked around the bagging area and pushed the cashier against a counter. He began to choke the cashier without provocation.

When police arrived, they said that McGuaghran became combative as he attempted to kick and head-butt officers.

Investigators said they smelled a “heavy odor” of alcohol coming from McGuaghran, the Palm reported.

The Walmart cashier was reportedly transported to the hospital with minor injuries. 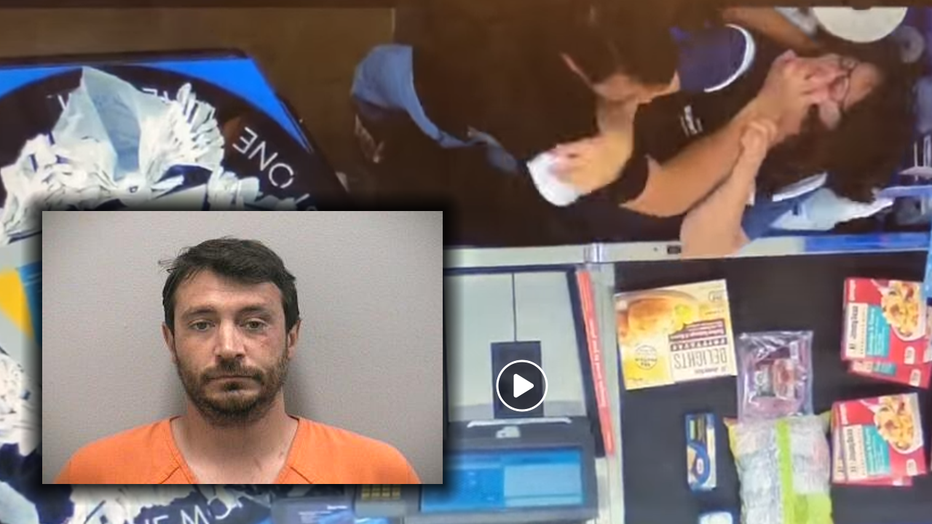