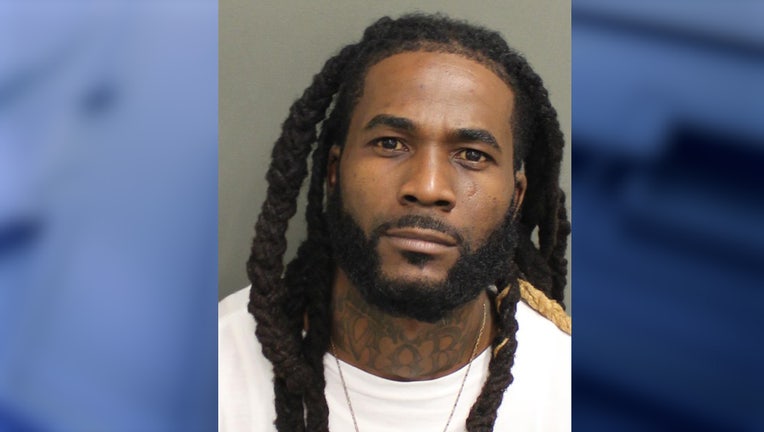 ORANGE COUNTY, Fla. - A man was arrested at Disney's Hollywood Studios last month after a gun was found in a backpack while going through the theme park's security line.

According to the police report, Nathaniel Franco Freeman, 35, voluntarily placed his bag on a security table so it could be inspected by Disney security at the theme park on June 25. However, when Freeman opened a zipper, he took the bag off the table and proceeded to ask a woman he was with if she had taken something out of the bag.

"Did you take it out," the man reportedly asked the woman, according to the report. Authorities found a 40mm Smith and Weston handgun, a magazine, and 13 rounds inside the bag.

Firearms, ammunition, knives, and weapons are not allowed on Disney property. However, Freeman was arrested for carrying a concealed firearm without the proper permit, according to the arrest report.

The Orange County deputy conducted a query based on the gun's serial number, but did not find a permit for Freeman, the report said.

Two days earlier, a man was arrested at Disney Springs after a gun, ammunition, and knife were found in his bag.