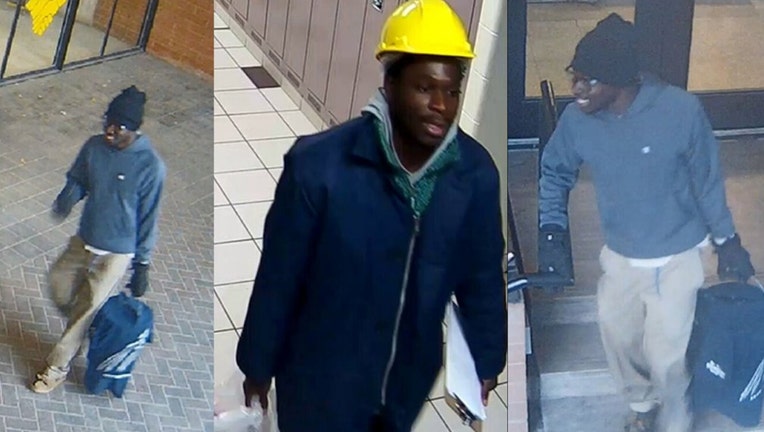 TORONTO - The Toronto Police Service reported on Tuesday that a man was arrested and charged after allegedly throwing liquefied fecal matter at several people.

They alleged that on November 22, 23-year-old Samuel Opoku entered the John P. Robarts Research Library on St. George Street and assaulted a woman and young person. He threw contents from a bucket, which was described as liquefied fecal matter.

He also allegedly entered the Scott Library on Keele Street on November 24 and assaulted a man and woman there, police said. He again threw contents from a bucket described as liquefied fecal matter.

Then on November 25, police said Opoku allegedly approached a woman in the area of College Street and McCaul Street and threw contents from a bucket, again described as liquefied fecal matter.

Officers reportedly arrested Opoku on Tuesday and charged him with five counts of assault with a weapon and five counts of mischief interfere with property.