Man accused of attempting to kidnap boy bonds out of jail

ORLANDO, Fla. - The man accused of attempting to lure and kidnap a boy earlier this week in Orlando as he was walking to school was released from the Orange County jail on Wednesday after successfully posting bond.

Nguyen was given a $3,250 bond on charges of false imprisonment, luring or enticing a child, and battery.

Nguyen was allegedly recorded on surveillance video on Monday walking up to the boy, putting his arms on the boy's shoulders, touching his face, and then calling him "cute," according to the arrest report.

The man told deputies that the boy reminded him of his brother who reportedly died years earlier. He told deputies, according to the report, that he did not understand why what he did was wrong.

Authorities are concerned that there may be more victims. Another parent told deputies that the man allegedly walked up to a 13-year-old child last year and offered that child a ride to school. 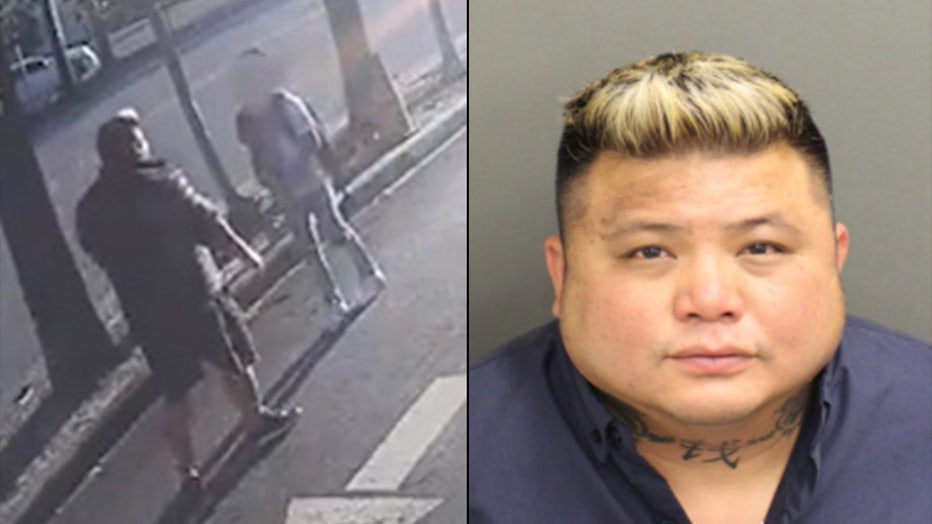 Neighbors described the man as quiet and someone who kept to himself.

"That was very shocking," said neighbor Joseph Dancy, "because like I said, he stayed to himself. That's it."

"It's just crazy. I don't think that's okay at all. It's some serious stuff, right there," said Carl Elmond.