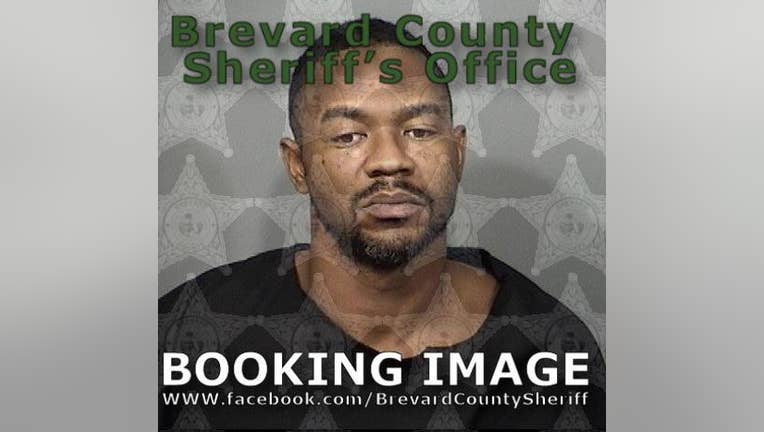 BREVARD COUNTY, Fla. - The Brevard County Sheriff's Office arrested a man accused of leaving a child alone in a haunted house on Halloween.

Deputies say Charles Jones was arrested late Thursday night after he turned himself in.

According to a report, the little girl was left in a haunted house on Needle Boulevard in Merritt Island.

Deputies were called to the home for the child that was found unsupervised and scared. The caller reportedly watched the child for over an hour while others looked in the haunted house and around the neighborhood for her parents.

Deputies say Jones left the girl unattended, with no reasonable effort to provide care for her for over two hours, nor did he go back to the haunted house or call police.

Deputies attempted to contact him and eventually got a call from Jones saying he'd meet deputies at the precinct.