The Volusia Sheriff's Office said its deputies arrested Dejoune Killingbeck who was found unconscious behind the wheel of a car after two kids that were in his care were found running around a Walmart parking lot wearing only diapers.

VOLUSIA COUNTY, Fla. - Deputies arrested a man Wednesday after the two kids in his care were found roaming a Walmart parking lot wearing only diapers, while he was found unconscious behind the wheel of a running car, according to the Volusia County Sheriff's Office.

"The kids ran out of the vehicle and they're half naked," a witness could be heard telling a deputy.

Authorities said Killingbeck was supposed to be watching the children while their mother was in the store. 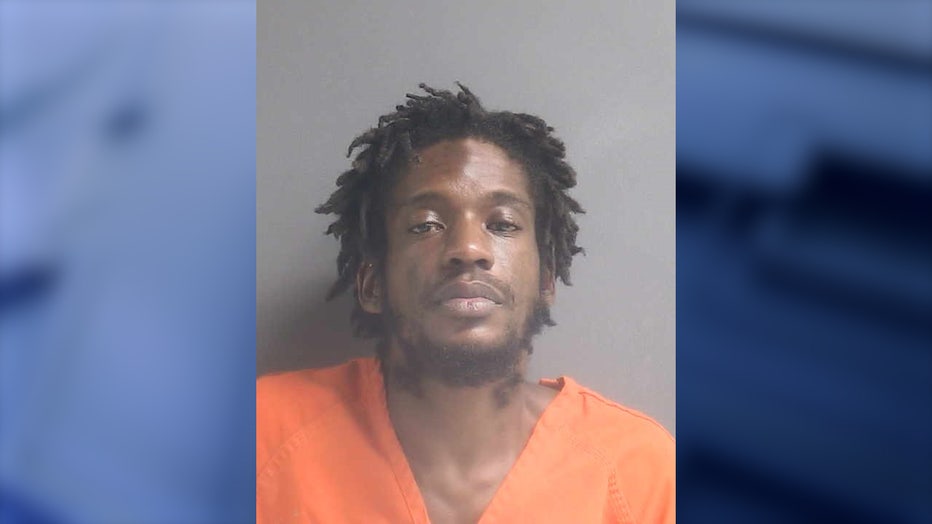 In the video, Killingbeck appeared to be disoriented and unaware of what was happening. Deputies said they found a cut straw in his pocket which tested positive for oxycodone/fentanyl.

Killingbeck was taken into custody on charges of child neglect, possession of drug paraphernalia, tampering and driving with a suspended license.