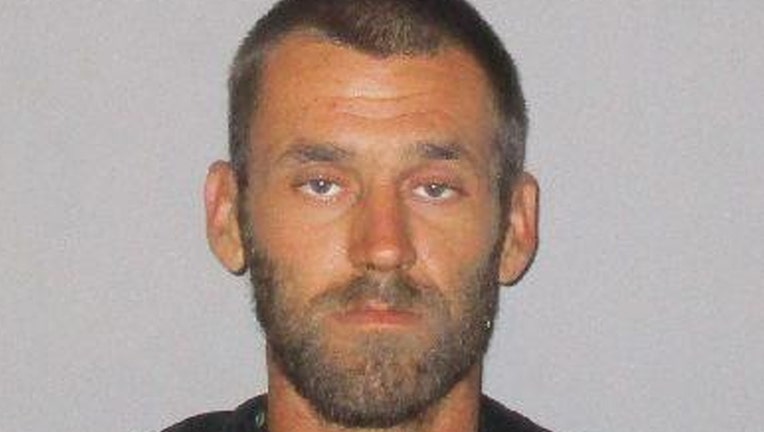 PALM COAST, Fla. - A lockdown was lifted at AdventHealth Palm Coast after an employee received a threatening message on social media.

They say he wrote a domestic partner, threatening to shoot her and shoot up the hospital.

As a result, the hospital was placed on lockdown on Sunday.

Through the course of their investigation, deputies say there was no indication that Anderson was ever at the hospital.

Though, a large law enforcement presence remained at the hospital until Anderson was located. 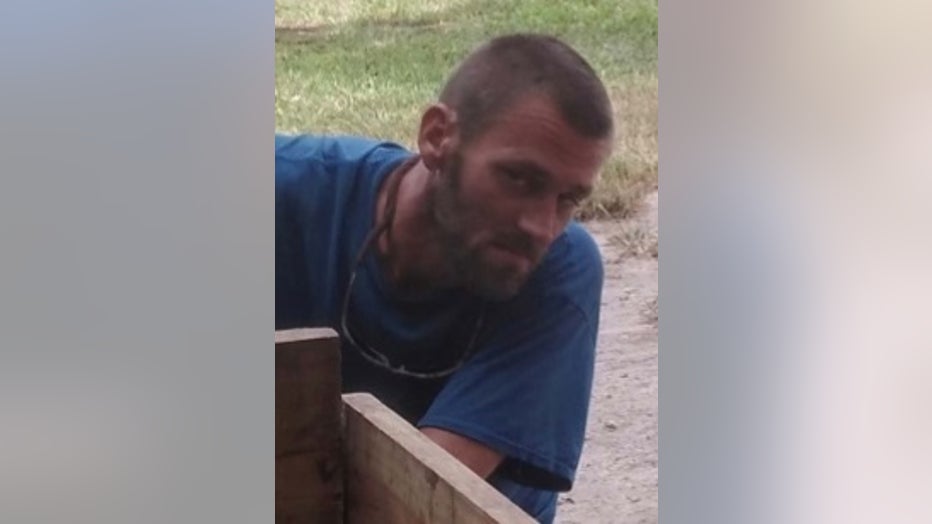 On Sunday night, deputies found Anderson and arrested him on an active warrant for written threats to kill.