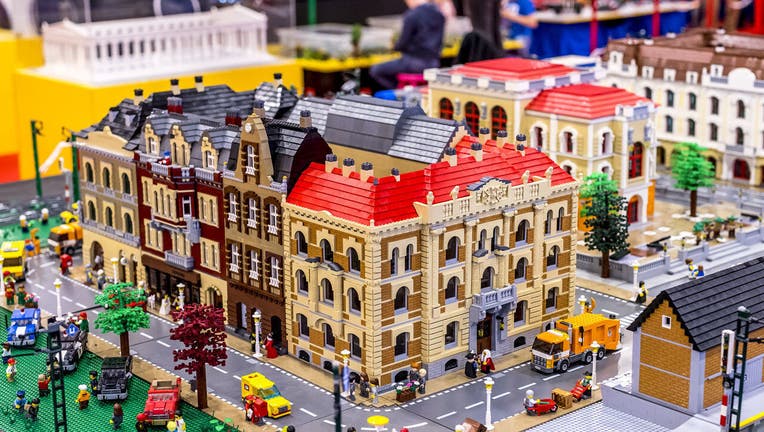 ORLANDO, Fla. - The Orlando Brick Convention is coming to Orlando for the first time next year. At the event, professional LEGO artists from across the country will show off their LEGO creations to fans of all ages.

Fans will get the opportunity to meet LEGO celebrities, including the cast from the LEGO Masters TV show. The convention will also feature a Construction Zone where fans can get creative with the thousands of bricks available to them. 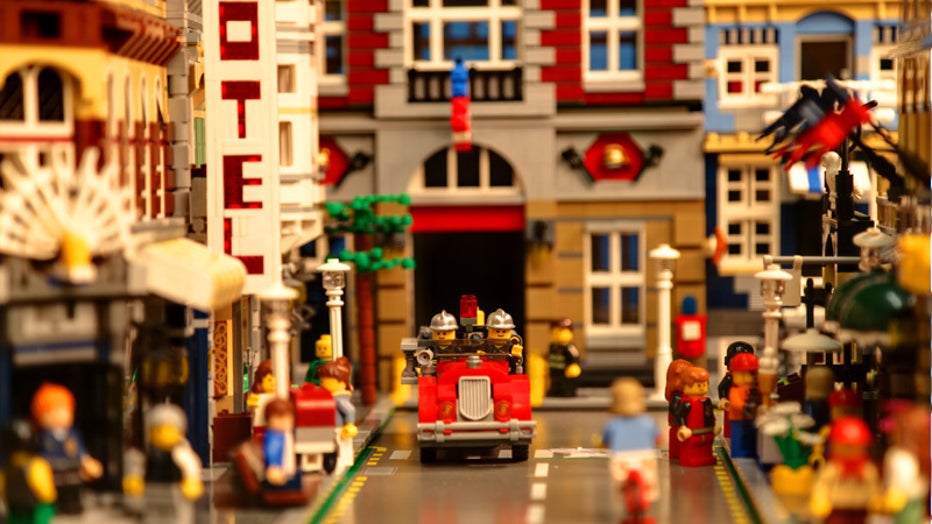 Other attractions will include a Star Wars zone, brick pits, a castle build zone and much more.

Tickets are $14.99 and are expected to sell-out soon, officials said in a news release Tuesday.  More information on how to purchase tickets here.