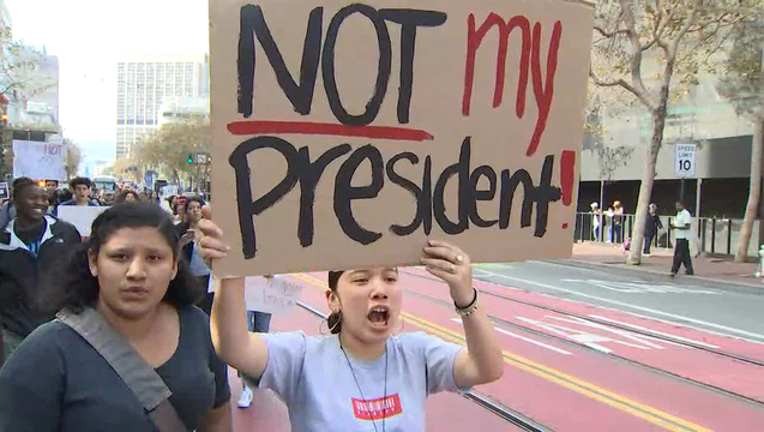 (FOX NEWS) - If you want to cry over the election of Donald Trump, do it on your own time, says an Iowa lawmaker.

State Rep. Bobby Kaufmann (R) explained on Fox & Friends today why he's put forth the "Suck It Up, Buttercup" bill in response to how colleges have handled students' anger and sadness over Hillary Clinton's surprise defeat.

The bill would target state universities that use taxpayer dollars for additional grief counseling or other things - like "cry rooms" - to help students cope with election-related sadness. He also wants to increase the criminal penalties for protesters who block highways, as some demonstrators did near Iowa City last week.

"That's incredibly dangerous. What if someone had been trying to go to the hospital or was in an emergency and you had these spoiled brats blocking interstate 80?" he said, adding he encourages dissent and protests, but not while endangering innocent people.