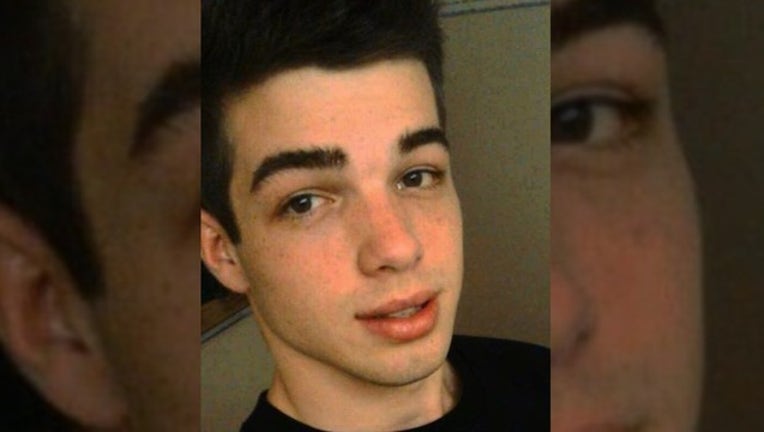 Law enforcement in Polk County is searching for a missing and endangered 23-year-old.

The Haines City Police Department said that they are working with the Polk County Sheriff's Office to locate missing 23-year-old Elias Quentin Ladd.

They say Ladd was last seen at the Publix in Haines City on 617 U.S. 17-92 before 10 a.m. on Monday. He was just visiting from Tennessee to see his brother when he was reported missing on Tuesday evening. He is considered endangered.

Ladd's 2011 white Nissan Altima was reportedly located by deputies after 9 p.m. on Tuesday in the orange groves at Golfview Cutoff and Bryan Roads in Babson Park. Bloodhounds were deployed to the area but could not find Ladd. Police and Ladd's family also have not been able to reach him on his cellphone.

Ladd is said to have brown hair and eyes. He was last seen wearing a blue shirt and blue jeans. He stands at about five-feet, 11-inches and weighs approximately 160 pounds.