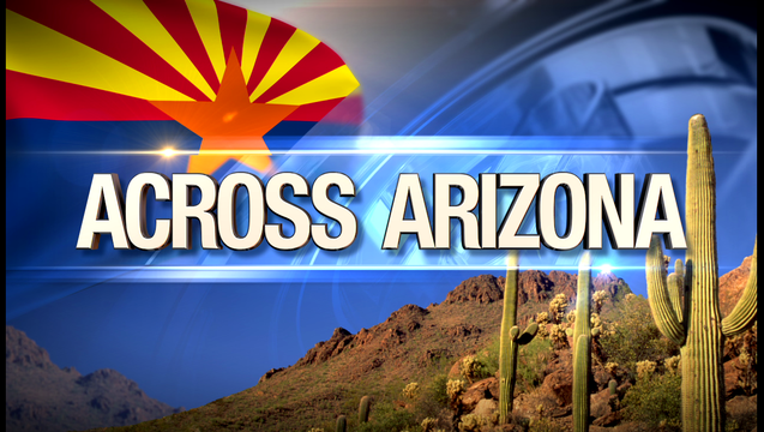 COCHISE COUNTY, Ariz. (KSAZ) - Officials with the Cochise County Sheriff's Office is warning the public on a possible telephone scam that involved someone claiming to be a member of the Sheriff's Office.

Officials also provided a description of the scam.

The alleged victim, according to the statement, became suspicious after a call was made by the "parents", and called Cochise County Sheriff's Office. Officials called this type of scam "plenty of fish scam", and said that internet searches yielded several stories from the past few years of the same scam, often with successful results for the alleged scammers.