At least a dozen people are dead in crashes across the state.

Three of the victims - a mother, father and son - from one of those crashes were from Lake County.

Florida Highway Patrol troopers say Joshua Burbank, 25, was driving drunk behind the wheel on I-275 when he lost control of his car just before 10 p.m. Friday.

The Honda Accord, troopers say he hit, spun several times and overturned, crashing through the Howard Frankland Bridge in Tampa.

Burbank is charged with three counts of DUI manslaughter.

Troopers have identified the three killed as 76-year-old Robert Getter, 73-year-old Karen Getter and 52-year-old Samuel Getter, all from Leesburg. 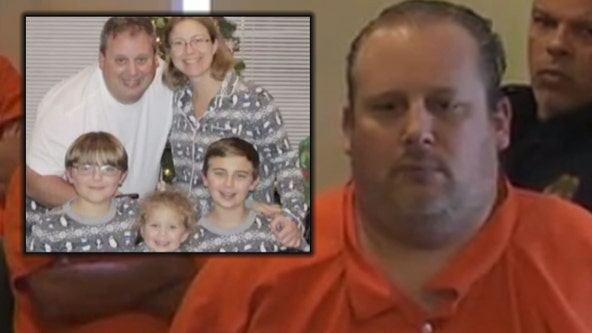