A Wisconsin judge laid out the final ground rules Monday on what evidence will be allowed when Kyle Rittenhouse goes on trial next week for shooting three people during a protest against police brutality, ruling he'll permit testimony from the defense's use-of-force expert and on how police welcomed Rittenhouse and others carrying guns during the demonstration.

KENOSHA, Wis. - A Wisconsin judge laid out the final ground rules Monday on what evidence will be allowed when Kyle Rittenhouse goes on trial next week for shooting three people during a protest against police brutality, ruling he'll permit testimony from the defense's use-of-force expert and on how police welcomed Rittenhouse and others carrying guns during the demonstration.

The hearing was likely the last before Rittenhouse goes on trial Nov. 1 for the shootings during chaotic demonstrations in Kenosha on Aug. 25, 2020, two days after a white police officer in that city shot a Black man, Jacob Blake, in the back while responding to a domestic disturbance. 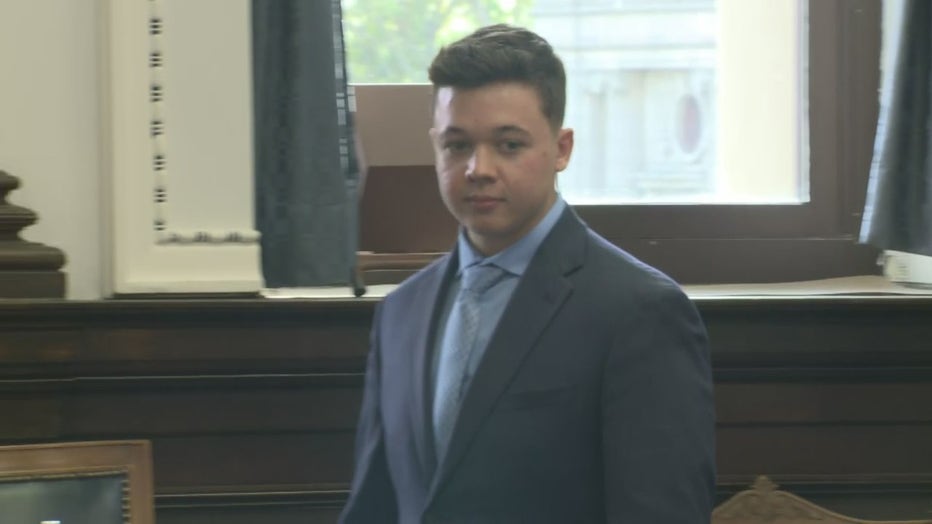 Rittenhouse, 18, of Antioch, Illinois, was among a number of people who responded to calls on social media to take up arms and come to Kenosha to respond to the protests. Rittenhouse, who is white, is charged with homicide and other crimes in the fatal shootings of Joseph Rosenbaum and Anthony Huber and the wounding of Gaige Grosskreutz, all also white.

Schroeder told the attorneys that Black wouldn't be allowed to testify about what Rittenhouse was thinking when he pulled the trigger or whether he definitively acted in self-defense. 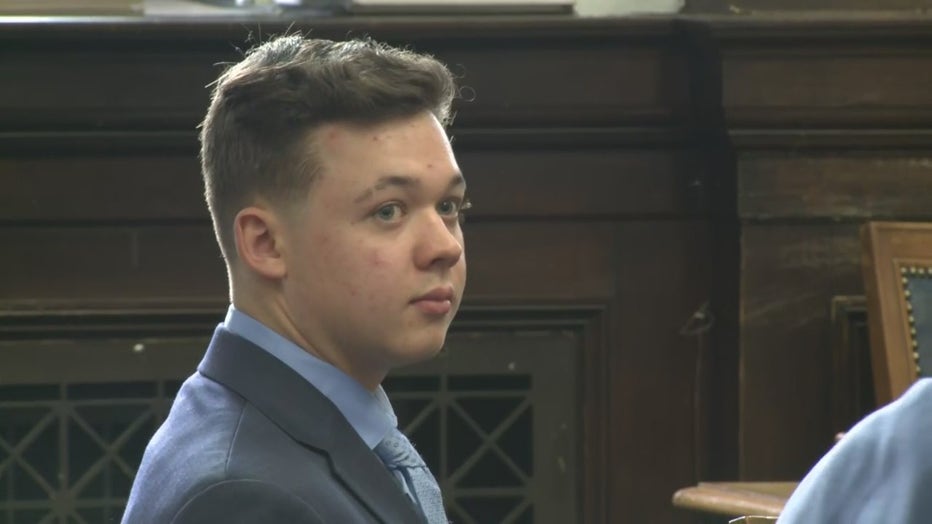 Assistant District Attorney Thomas Binger said if Schroeder allowed Black to testify only about the timeline of events that night he wouldn't call his own expert to the stand. Defense attorney Mark Richards agreed to the deal.

Binger asked Schroeder to bar a video that shows police telling Rittenhouse and other armed militia members on the streets that they appreciated their presence and tossing Rittenhouse a bottle of water. The prosecutor said the video would transform the trial into a referendum on police procedure that night when it isn't relevant.

"This is a case about what the defendant did that night," Binger said. "I'm concerned this will be turned into a trial about what law enforcement did or didn't do that night." 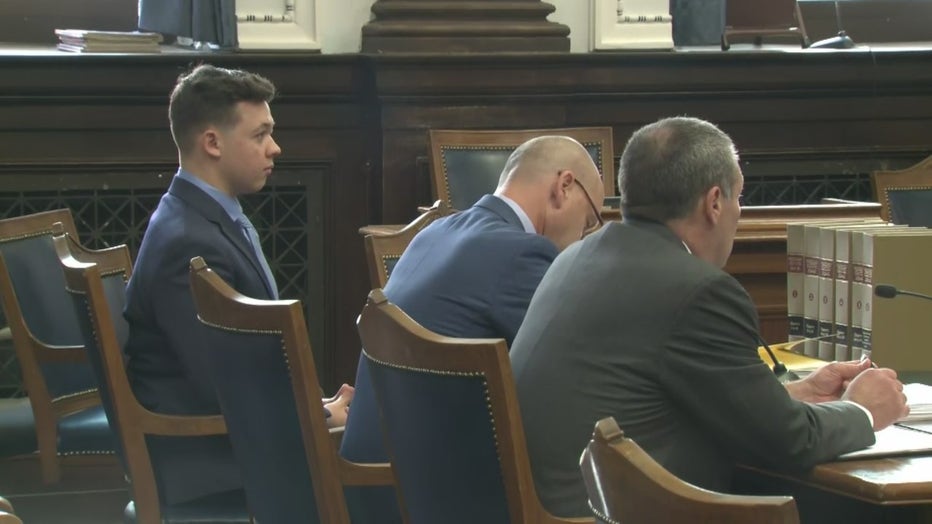 "If the jury is being told, if the defendant is walking down the sidewalk and doing what he claims he was hired to do and police say good thing you’re here, is that something influencing the defendant and emboldening him in his behavior? That would be an argument for relevance," the judge said.

Schroeder also denied Binger's request to bar the defense from referring to Rosenbaum, Huber and Grosskreutz as rioters, looters or arsonists. The judge said those terms would be allowed if the defense can produce evidence showing that's what they were.

Prosecutors, however, will not be allowed to refer to the three wounded men as "victims," the Chicago Tribune reported.

"The word victim is a loaded, loaded word," Schroeder reportedly told the court.

Many conservatives have flocked to support Rittenhouse, calling him a patriot and making him a symbol for gun rights and raising $2 million for his bail. Others, including some liberals and activists, portray him as a domestic terrorist and say he made a volatile situation worse.

An independent pharmacy in Milwaukee is now offering a COVID-19 monoclonal antibody treatment.