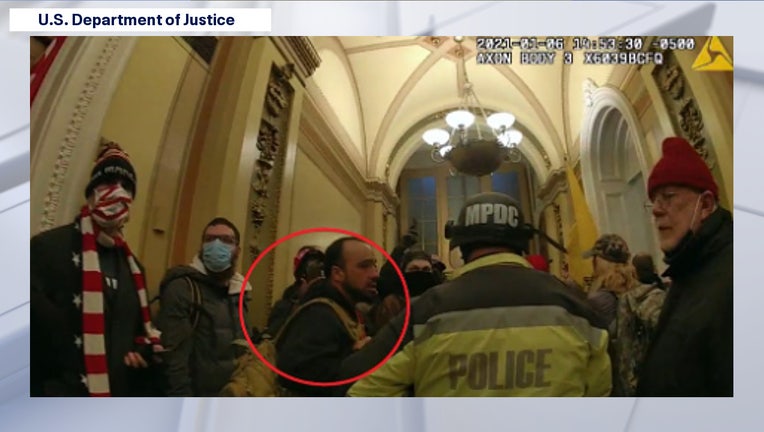 LAKE MARY, Fla. - A Kissimmee, Florida man appeared before a federal judge in Orlando on Tuesday for his alleged involvement in the Jan. 6 riot.

According to court documents, federal investigators said Montalvo was spotted in images of individuals who entered the U.S. Capitol, dressed in a back coat and a Nike sweatshirt, while carrying a tan backpack. A cellphone associated with Montalvo was also pinged in the Washington, D.C. area near the Capitol Building on Jan. 6, according to a search warrant. 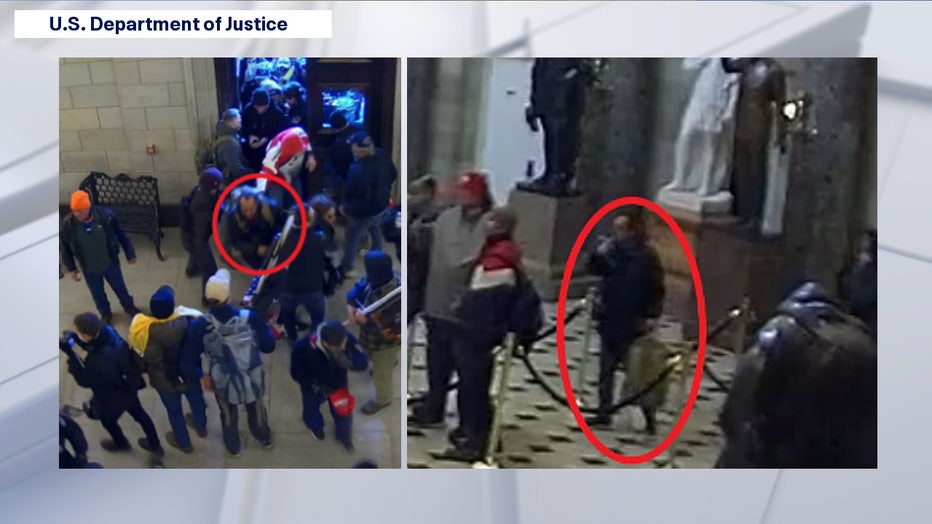 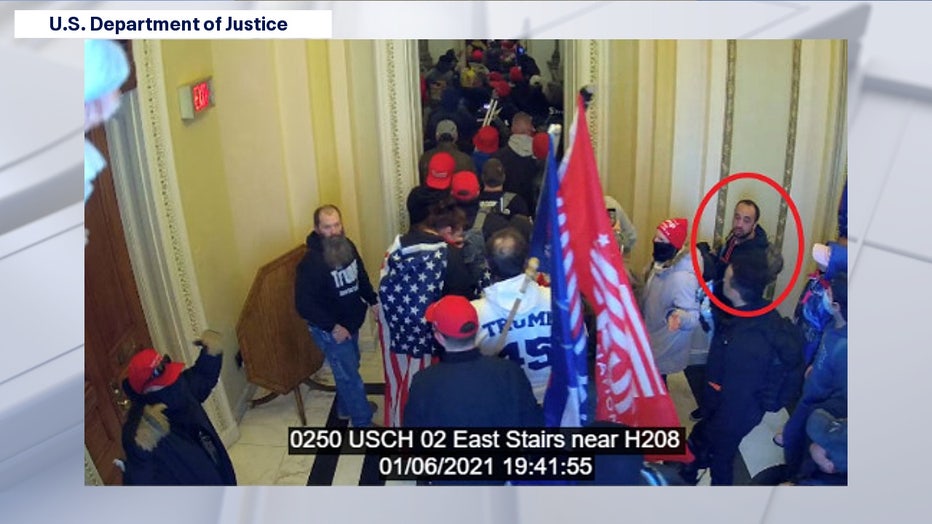 "Law enforcement officers also obtained body worn camera from a Metropolitan Police Department Officer who was present near Upper House Door Interior on the afternoon of January 6, 2021," read an excerpt from documents filed by federal investigators. 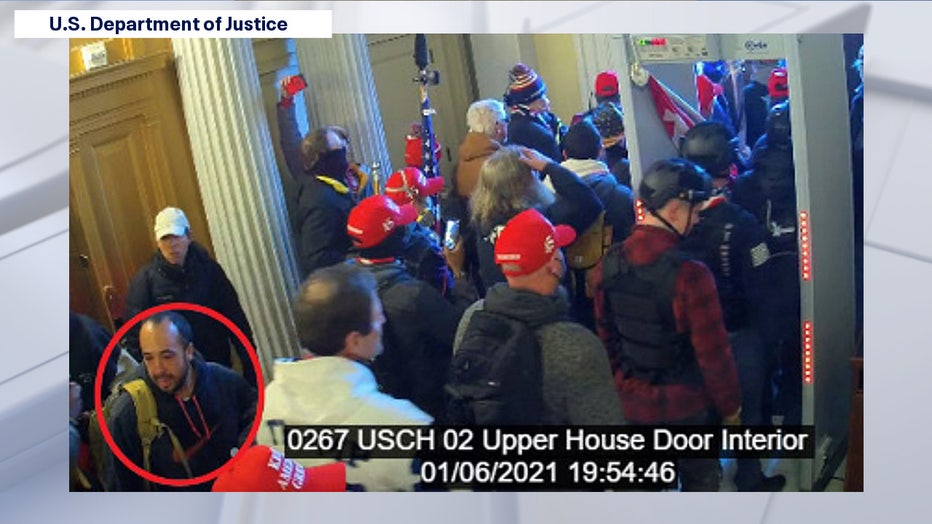 Jurors convicted two rioters of interfering with officers. One of them, Thomas Robertson, was an off-duty police officer from Rocky Mount, Virginia. The other, Texas resident Guy Wesley Reffitt, also was convicted of storming the Capitol with a holstered handgun.

The third Capitol rioter to be convicted by a jury was Dustin Byron Thompson, an Ohio man who said he was following President Donald Trump's orders.