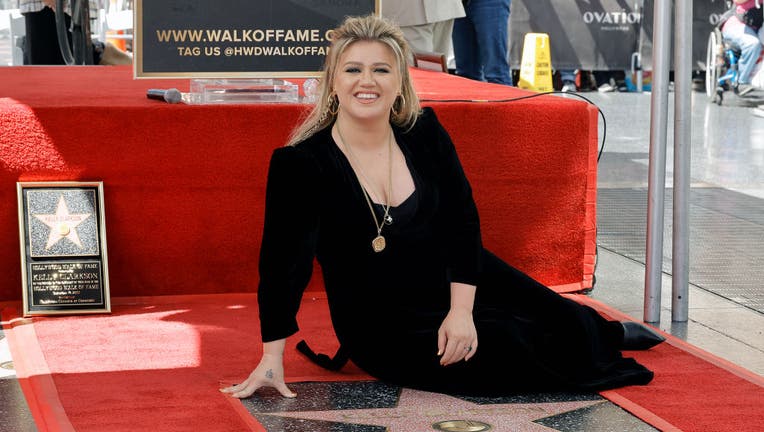 Kelly Clarkson attends her star ceremony on The Hollywood Walk Of Fame on September 19, 2022 in Los Angeles, California. (Photo by Kevin Winter/Getty Images)

A star on the Hollywood Walk of Fame was unveiled Monday honoring Kelly Clarkson, who has sold more than 25 million albums and 40 million singles since being the first "American Idol" champion.

Former "American Idol" judge Simon Cowell and Jason Halbert, Clarkson's music director since 2003, will join her in speaking at the 11:30 a.m. ceremony in front of the Ovation Hollywood shopping complex at Hollywood Boulevard and Highland Avenue, which includes the Dolby Theatre, the site of her "American Idol" victory.

The star is the 2,733rd since the completion of the Walk of Fame in 1961 with the first 1,558 stars. The ceremony will be streamed on the Walk of Fame's website, www.walkoffame.com.

The ceremony coincides with the airing of the first show of the fourth season of "The Kelly Clarkson Show" taped at its customary home in Universal City. The season's first week of episodes of the syndicated talk show were taped in New York City. 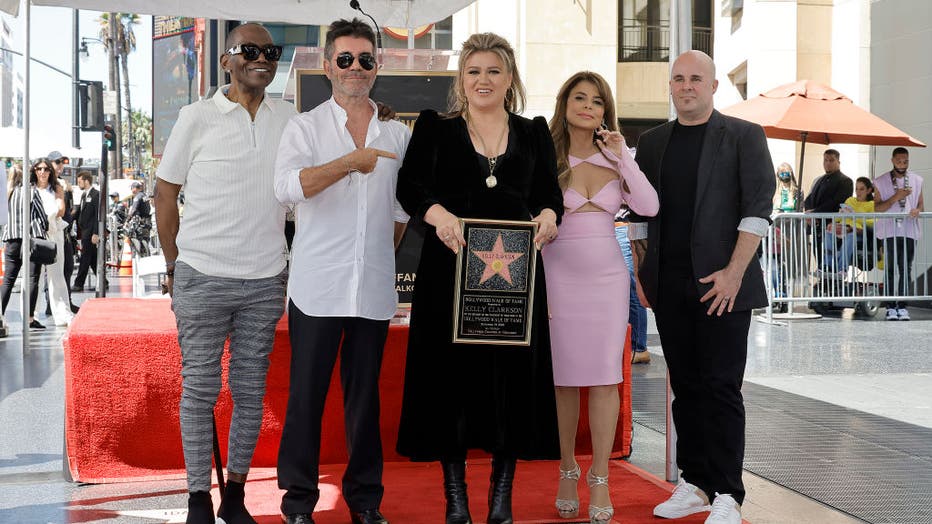 Clarkson has had 17 singles receive multi-platinum, platinum and gold certifications around the world. She found commercial success immediately after winning "American Idol" in 2002 as her debut single of her "Idol"-winning song "A Moment Like This," went straight to No. 1 and was the year's best- selling single in the United States.

Clarkson's 2003 debut album, "Thankful," also debuted at No. 1 on the Billboard 200 and was certified double-platinum.

The lead single, "My Life Would Suck Without You, from her fourth album, 2009's "All I Ever Wanted," holds the record for the biggest jump to No. 1 on the Billboard Hot 100, going from 97th to first in a single week.

Clarkson received the first of her 17 Grammy nominations in 2003 for best female pop vocal performance for "Miss Independent," but lost at the 2004 ceremony to Christina Aguilera, who won for "Beautiful."

Clarkson won her first Grammys on her next nominations, winning for best female pop vocal performance for "Since U Been Gone" and best pop vocal album for "Breakaway" at the 2006 Grammys. 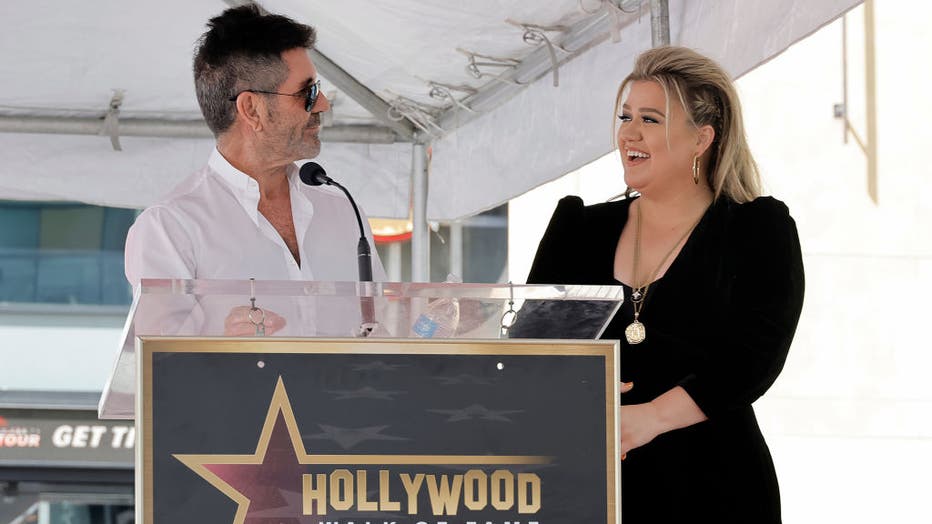 Clarkson won her third and most recent Grammy in 2013 for best pop vocal album for "Stronger."