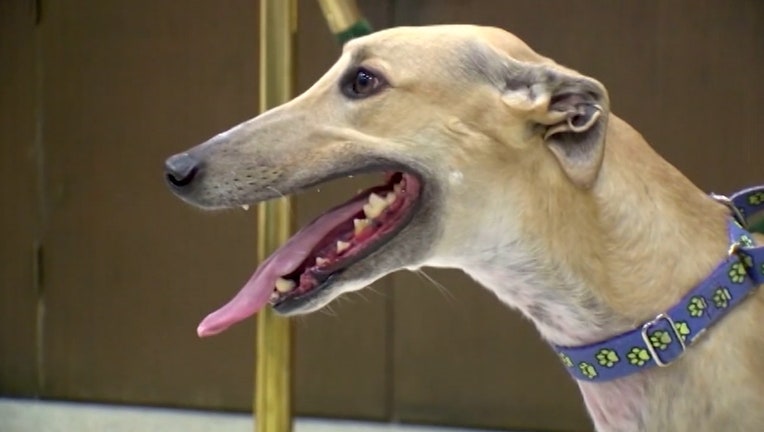 TALLAHASSEE, Fla. - Turning down arguments about property rights, a federal judge has rejected a challenge to a 2018 constitutional amendment that will end greyhound racing in Florida.

The lawsuit raised a series of issues under the U.S. Constitution, including that the ballot measure, known as Amendment 13, has led to an improper “taking” of property without adequate compensation. But Walker rejected the argument, in part, because of the state’s “police power.”

“Through Amendment 13, Florida has prohibited plaintiffs’ property from being used in a particular manner that the state has determined to be contrary to the health, morals, or safety of the community,” Walker wrote. “Whether Amendment 13’s purpose was to protect the health and welfare of racing dogs or to prohibit wagering on dog races, Amendment 13 is a legitimate exercise of Florida’s police power.”

He also turned down other federal constitutional arguments, including that the amendment had violated equal-protection rights because greyhound racing was singled out and horse racing was not addressed.

“Whether, as plaintiffs assert, the purpose of Amendment 13 is to protect greyhound dogs from being harmed or whether its purpose is to prohibit a certain form of pari-mutuel wagering in the state, Amendment 13 is rationally related to a legitimate state interest,” he wrote.

The state Constitution Revision Commission put the amendment on the November 2018 ballot after years of debate about Florida’s decades-old greyhound racing industry. While greyhound racing has faced dwindling popularity, state law ensured that it would continue because track operators were required to continue running races if they wanted to offer more-lucrative games such poker.

But the constitutional amendment ended that requirement and said pari-mutuel operators as of the end of 2020 may not race greyhounds “in connection with any wager for money or any other thing of value in this state.”

Support Working Animals and the other plaintiffs argued in the lawsuit that Amendment 13 “seeks to render plaintiffs’ business practices unlawful, thereby depriving the plaintiffs of their property rights in a fashion that violates the fundamental rights afforded under the United States and Florida’s Constitution.”

“By eliminating wagering on dog races, (the constitutional amendment) deprived the property owners engaged in the commercial enterprise of racing dogs in the state of Florida of substantially all economically beneficial or productive use of their property and return on their investments,” the lawsuit said.

Walker granted a motion by the state to dismiss the lawsuit but wrote that he would allow the plaintiffs to file an amended complaint by May 11 if they choose to do so. But he also wrote that it “seems doubtful that plaintiffs will be able to allege additional facts that would remedy the defects this court has identified.”