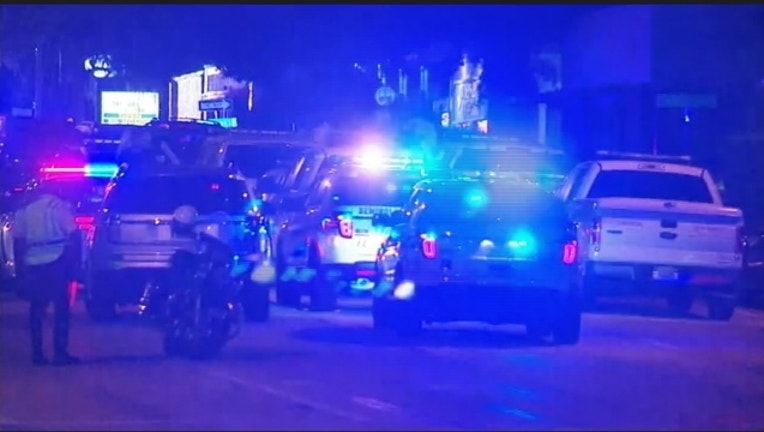 ORLANDO, Fla. (AP) - A judge has cleared the way for the release of hundreds of 911 phone calls related to the mass shooting at the Pulse Nightclub.

The City of Orlando and news media groups were in court Monday for the first of two hearings this week on the matter.

The media groups filed a lawsuit in state court about 10 days after the June shooting, seeking the release of the recordings. Less than an hour later, the city filed a complaint in state court, asking that the recordings be declared exempt from the state's public records law.

The two dozen media groups, including The Associated Press, want the city's lawsuit dismissed, saying the two complaints are legally identical and that they filed first. They say the release of the calls would help the public evaluate the response of the police to the massacre.

But the city said in court papers that its lawsuit was the first to be distributed to the parties involved, giving it priority over the other.

The hearings this week are only the latest in a three-month fight over the release of the 911 calls, as well as communications between the police and gunman Omar Mateen. Mateen opened fire at the Pulse nightclub on June 12 in the worst mass shooting in modern U.S. history. Forty-nine patrons were killed and another 53 people required hospitalization.

Mateen, who had pledged alliance to the Islamic State, was killed in a shootout with SWAT team members rescuing police officers after a three-hour standoff.

The city had said the recordings were exempt under Florida's public records law, and that the FBI insisted their release could disrupt the investigation. The U.S. Department of Justice tried to get the case moved to federal court but a federal judge said his court lacked jurisdiction and sent it back to state court.

The FBI said earlier this month that withholding the records was no longer necessary.

The city has released only about 30 of the more than 600 emergency calls related to the Pulse shooting.