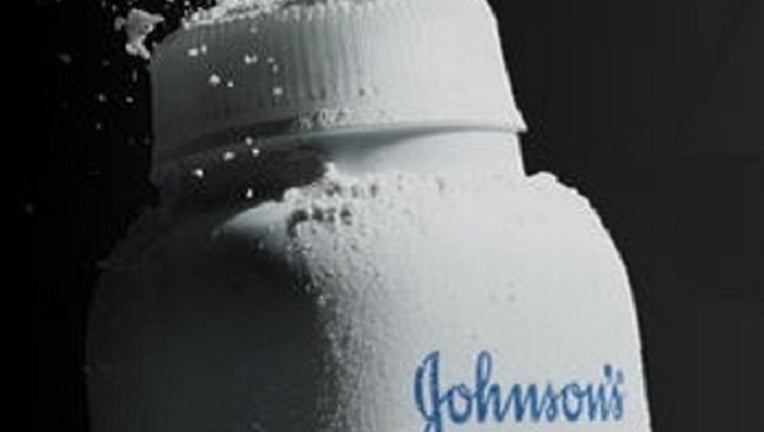 NEW YORK (AP) -- Johnson & Johnson on Friday forcefully denied a media report that it knew for decades about the existence of trace amounts of asbestos in its baby powder.

The report by the Reuters news service sent the company's shares into a tailspin, suffering their worst one-day sell-off in 16 years.

Reuters cited documents released as part of a lawsuit by plaintiffs claiming that the product can be linked to ovarian cancer. The New Brunswick, New Jersey company has battled in court against such claims and on Friday called the Reuters report "one-sided, false and inflammatory."

In the report, Reuters noted documents show consulting labs as early as 1957 and 1958 found asbestos in J&J talc. Further reports by the company and outside labs showed similar findings through the early 2000s, according to the Reuters story.

In its statement Friday, Johnson & Johnson said "thousands of independent tests by regulators and the world's leading labs prove our baby powder has never contained asbestos."