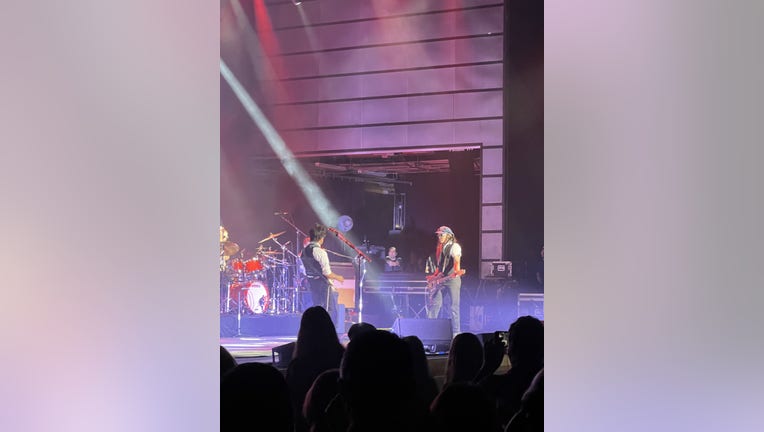 Depp is joining the English guitarist on a North American tour with stops in Boston, Nashville, Toronto and Los Angeles before wrapping up in November in Reno, Nevada. The duo recorded a full album, "18," that was released in July. 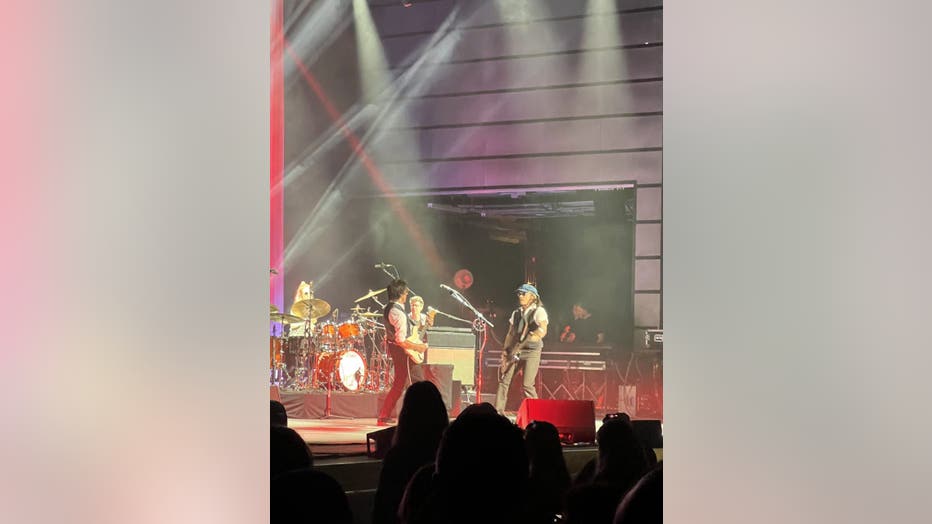 This spring, a jury ruled that Amber Heard defamed Depp in an op-ed, awarding the actor just over $10 million total in damages. In the 2018 op-ed, Heard referenced herself as "a public figure representing domestic abuse."

Depp sued for $50 million in damages, saying that the piece was a clear enough reference to him to damage his reputation and cost him lucrative movie roles. Heard countersued Depp for $100 million, claiming Depp and his former lawyer conspired to defame her by calling her abuse claims a hoax.

"False, very serious and criminal allegations were levied at me via the media, which triggered an endless barrage of hateful content, although no charges were ever brought against me. It had already traveled around the world twice within a nanosecond and it had a seismic impact on my life and my career," said Depp in a statement following the verdict. "And six years later, the jury gave me my life back. I am truly humbled."