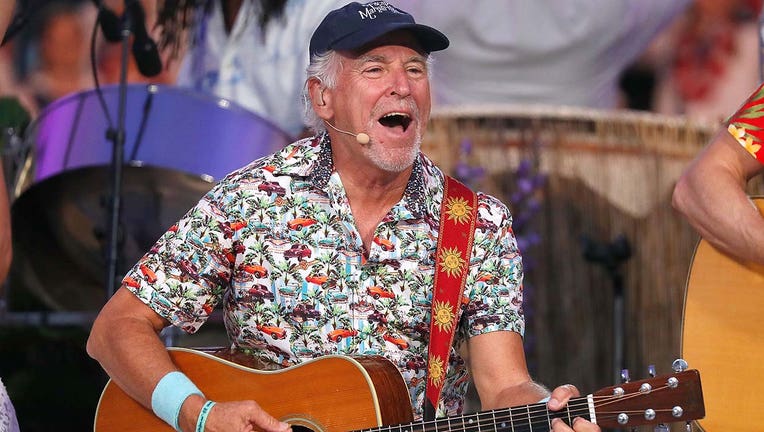 ORLANDO, Fla. - Coronavirus may keep you from going to a Jimmy Buffett concert, so Jimmy Buffett will be bringing the concert to you!

Every Wednesday and Saturday at 7 p.m. CST, you can join Buffett and fellow Parrotheads for a virtual tour.

Buffett will be re-broadcasting concerts from his live archives via margaritaville.tv.

The full schedule is listed below:

May 2: Far Side of the World Show (various years and cities)