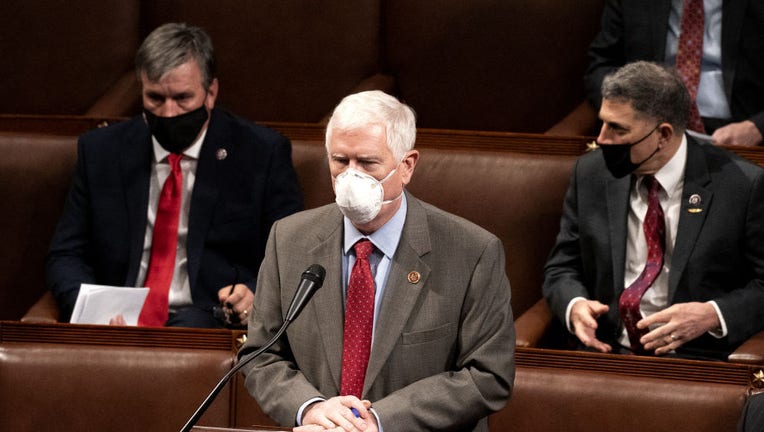 Representative Mo Brooks, a Republican from Alabama, stands to object during a joint session of Congress to count the Electoral College votes of the 2020 presidential election. (Stefani Reynolds/Bloomberg via Getty Images)

The committee sent letters to GOP Reps. Mo Brooks of Alabama, Andy Biggs of Arizona and Ronny Jackson of Texas — three members of the ultra-right House Freedom Caucus that have in recent years aligned themselves with Trump.

The nine-member panel is asking for the members of Congress to testify about their involvement in meetings at the White House, direct conversations with then-President Trump as he sought to challenge his loss in the 2020 presidential election, and the planning and coordination of rallies on and before Jan. 6, 2021.

"The Select Committee has learned that several of our colleagues have information relevant to our investigation into the facts, circumstances, and causes of January 6th," committee chairman Bennie Thompson, D-Miss., and vice-chair Liz Cheney, R-Wyo., said in a statement. "We urge our colleagues to join the hundreds of individuals who have shared information with the Select Committee to get to the bottom of what happened on January 6th." 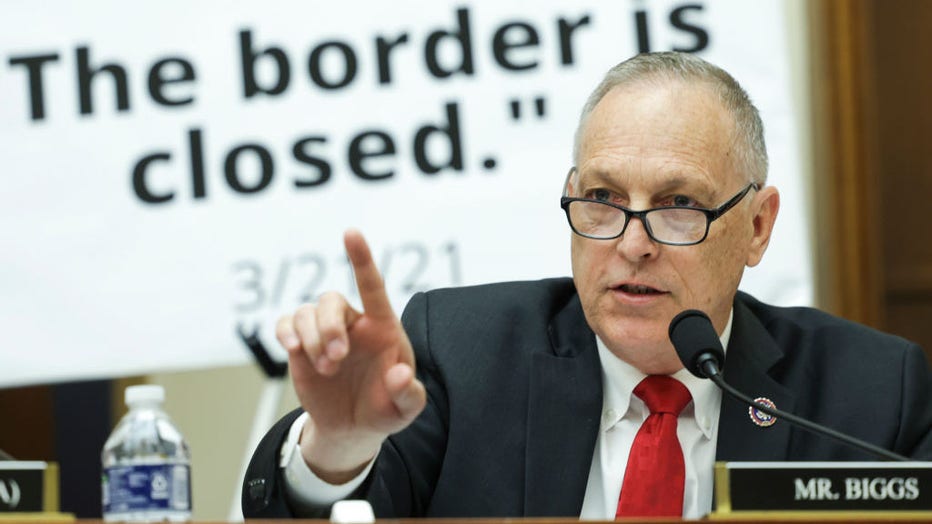 Since launching its investigation last summer, the Jan. 6 panel has been slowly gaining new details about what lawmakers said and did in the weeks before the insurrection. Members have already asked three GOP lawmakers — Rep. Jim Jordan of Ohio, Rep. Scott Perry of Pennsylvania and House Minority Leader Kevin McCarthy of California — to testify voluntarily. All have refused.

So far, the Jan. 6 committee has refrained from issuing subpoenas to lawmakers, fearing the repercussions of such an extraordinary step. But in recent days, Thompson and other committee members have hinted that subpoenaing their colleagues may not be completely off the table.

The decision to ask for Brooks’ cooperation comes weeks after the Alabama Republican accused Trump of dropping an endorsement for him for a Senate seat after he rebuffed the former president’s entreaties to help overturn the 2020 election.

Trump "wanted the election rescinded and a do-over," Brooks told reporters in March. "But there’s no legal way to do it."
Brooks spoke at the rally that day before Trump supporters stormed the Capitol, telling them, "Today is the day that American patriots start taking down names and kicking ass." He has since become more critical of the former president, and the committee believes his insight into Trump's effort to involve members of Congress will be helpful to their investigation.

The committee's interest in Biggs is on the heels of an April 22 court filing in which lawmakers accused him of being an active participant in White House meetings after the 2020 election, where he and other Republicans brainstormed ways to keep Trump in power. Biggs is also accused of encouraging protesters to come to Washington on Jan. 6 as well as persuading state legislators and officials that the election was stolen. 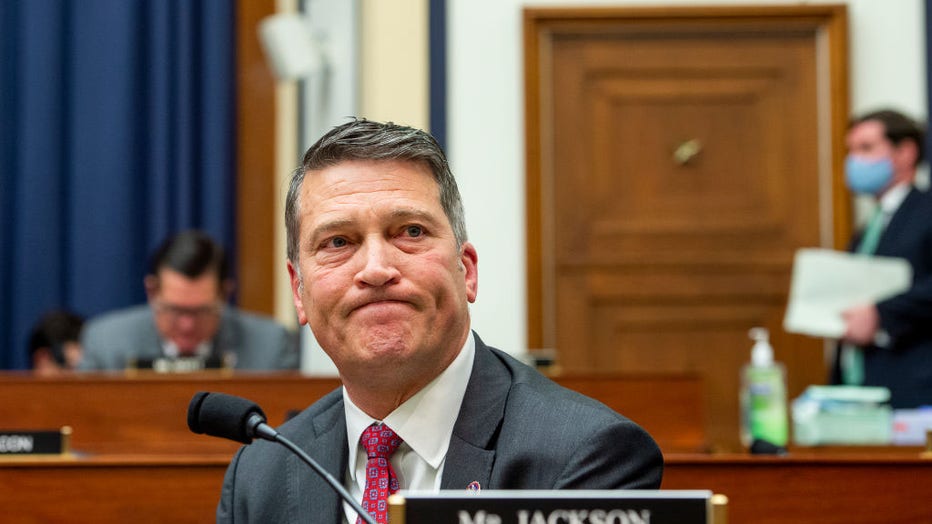 The panel also said it has "recent information from former White House personnel" that identified an effort by certain House GOP lawmakers to seek a presidential pardon for activities related to Trump’s efforts to overturn the election. "Your name was identified as a potential participant in that effort," the committee wrote to Biggs.

In an interview last week, Biggs didn’t deny his public efforts to challenge the election results but called the recent reports about his deep involvement untrue. "I’ve seen my name. There were three articles today, and they were filled with untruths," he told The Associated Press.

The panel also wants to question Jackson about his efforts, along with other GOP lawmakers, to barricade the doors of the House as rioters tried to breakthrough.

"The Committee has video evidence of how close the rioters came to breaching the House Chamber at that point in time," Thompson and Cheney wrote. "We wish to record your firsthand observations of that period, including the reactions and statements of other members of Congress to the violence at that moment."

Additionally, Jackson, a former White House physician to two presidents, was mentioned in texts, retrieved by the committee, between members of the Oath Keepers as they and the rest of the violent mob descended on the Capitol building.

In one text, a member of the far-right militia group texted their leader, Stewart Rhodes, saying Jackson required their protection because "he has critical data to protect."

"The exchanges above raise several specific questions for you," the committee wrote to Jackson. "Why would these individuals have an interest in your specific location? Why would they believe you ‘have critical data to protect?’ Why would they direct their members to protect your personal safety?"

In a statement Monday, Jackson said, "I do not know, nor did I have contact with, those who exchanged text messages about me on January 6. In fact, I was proud to help defend the House Floor from those who posed a threat to my colleagues."

He added that he will not cooperate with what he called the committee's "ruthless crusade against President Trump and his allies."

Rhodes and 10 other members or associates tied to the group have since been charged with seditious conspiracy in the Justice Department's investigation of the attack.

During the Trump administration, Jackson had emerged as a vocal ally, but his nomination as Veterans Affairs secretary was withdrawn amid allegations that he created a hostile work environment and improperly distributed prescription drugs.

Jackson strenuously denied those claims, and went on to run for Congress from Texas.

Requests for comment Monday from Biggs and Brooks were not immediately returned.

This story has been corrected to show that Biggs is a lawmaker from Arizona, not Wisconsin.