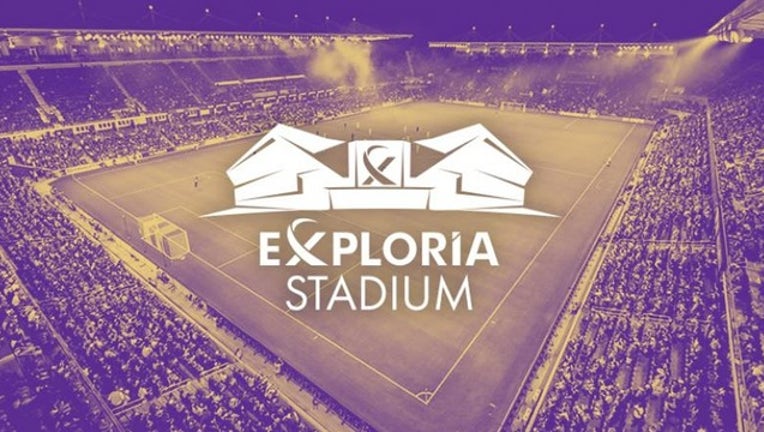 ORLANDO, Fla. (FOX 35 ORLANDO) - If your first, middle, or last name is Morgan, today is your lucky day!

Soccer fans named Morgan have a chance to win free tickets for themselves and two guests to the game between MLS All-Stars and Atlético Madridon. The match is being held at Orlando City Stadium on Wednesday, July 31.

The promotion is from Captain Morgan, which is a sponsor of the 2019 All-Star Game and an official partner of Major League Soccer.

According to the rules, 10 people named 'Morgan' will get to score the free tickets. All you have to do is head to Exploria Stadium between 3:30 p.m. and 7:00 p.m. on July 31 and go to the Captain Morgan section and follow the instructions given from there.

You must bring a valid, government issued I.D. with you proving that your first, middle, or last name is Morgan.

All winners and guests must be 21 or over.

For more information on the contest, go HERE.