Inspiration4 crew gears up for historic launch on Wednesday

Just one day before the Inspiration4 team prepares to make history, the crew of four held a briefing and talked about launch day activities and took questions from the public.

Commanded by Jared Isaacman, the 38-year-old founder and Chief Executive Officer of Shift4 Payments and an accomplished pilot, Inspiration4 will leave Earth from Kennedy Space Center’s historic Launch Complex 39A and travel across a low earth orbit.  He’s taking two sweepstakes winners with him on the three-day, round-the-world trip, Dr. Sian Proctor and Chris Sembroski.

Also on the flight will be Hayley Arceneaux, Inspiration4’s Medical Officer.  She is a St. Jude Children’s Research Hospital physician assistant and cancer survivor who will be the youngest American, the first pediatric cancer survivor, and the first person with a prosthesis to travel to space. 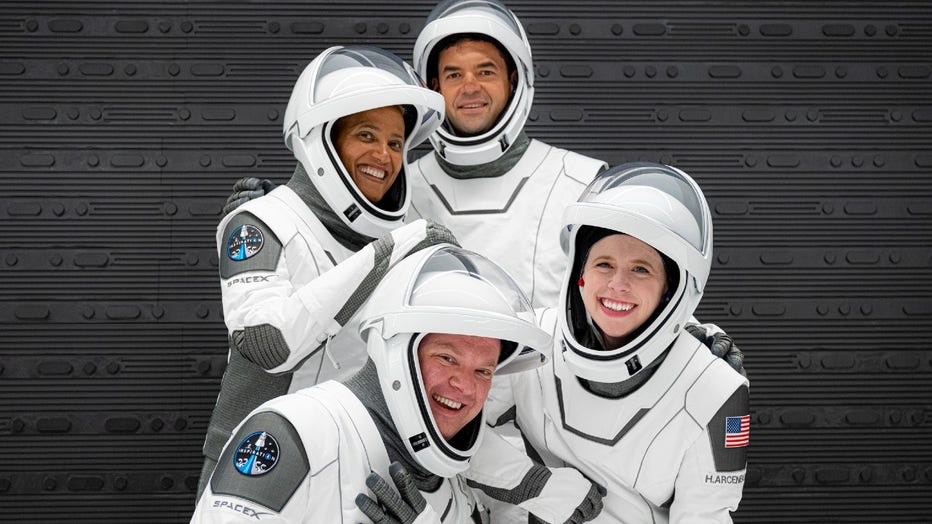 Named in recognition of the four-person crew that will raise awareness and funds for St. Jude, this milestone represents a new era for human spaceflight and exploration.

The Inspiration4 payload will include a variety of iconic and culturally significant items donated to St. Jude that are being auctioned to benefit the hospital.  Some of these items are: 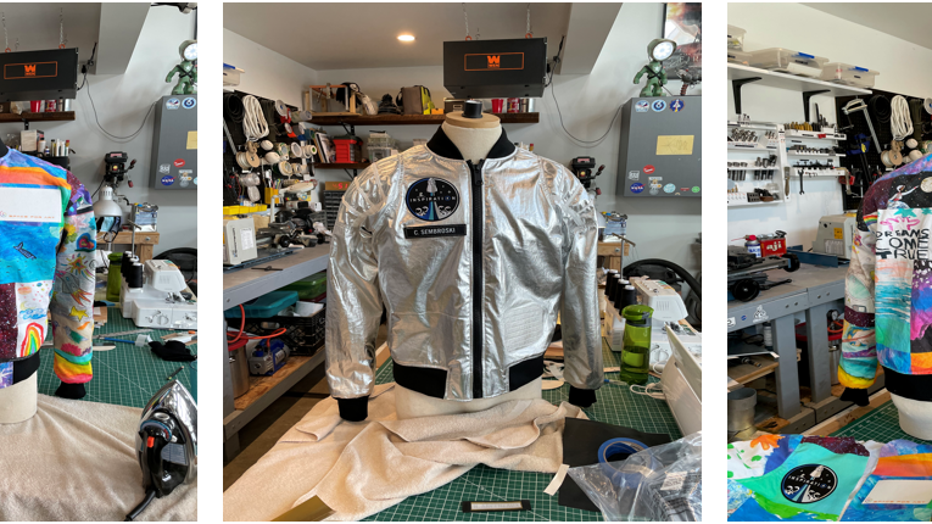 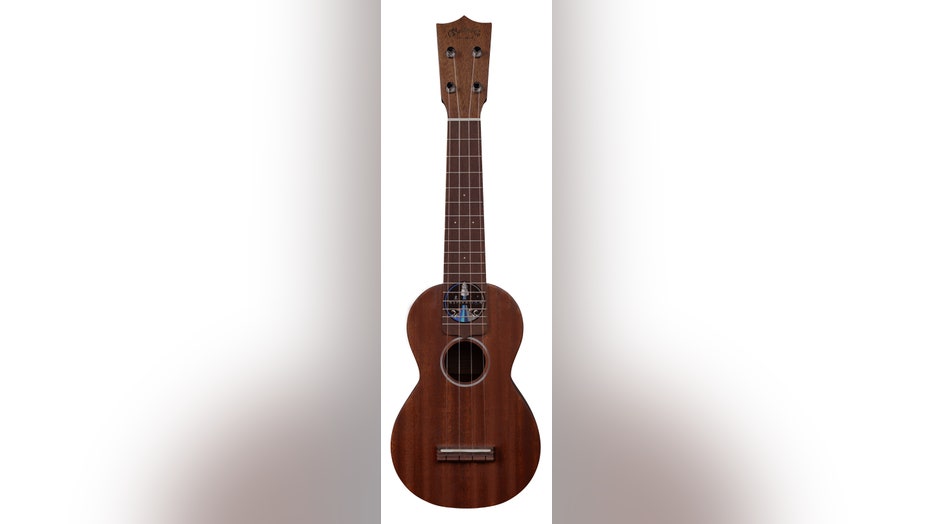 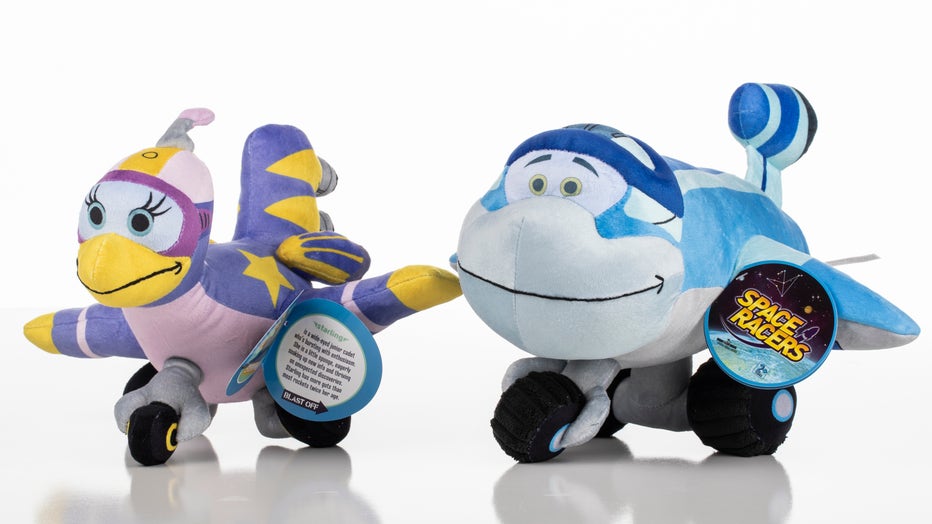 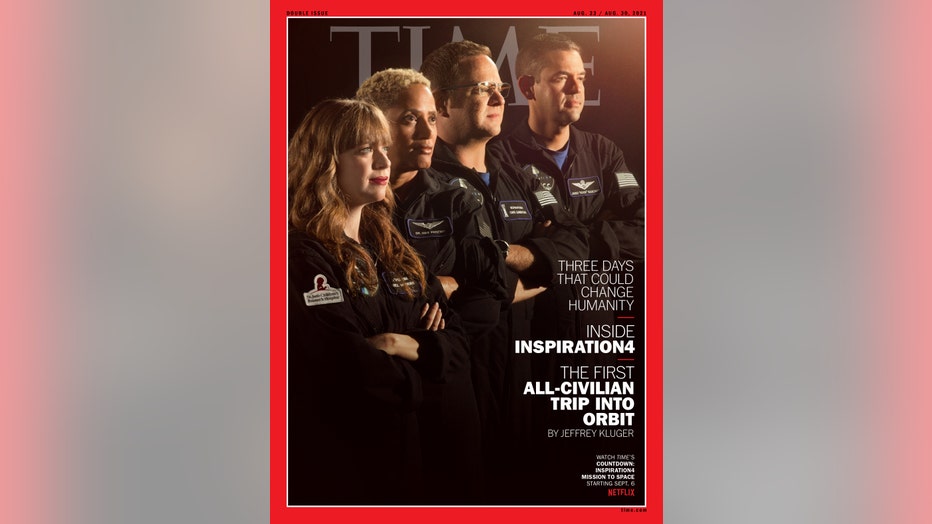 The recent TIME magazine with the cover feature of the Inspiration4 crew members. 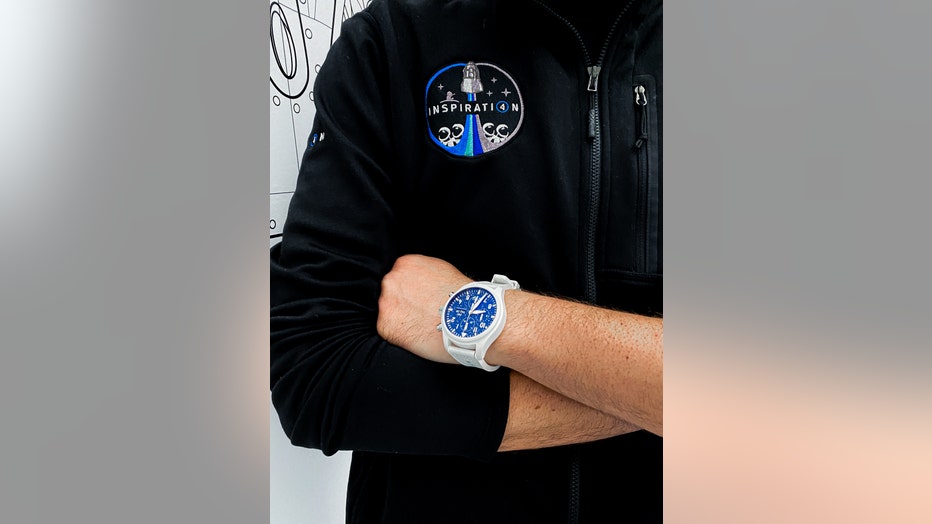 The auction began on Thursday, Sept. 9, and runs through November, with different items being available at various points during the overall auction. All items can be bid on by visiting stjude.org/inspiration4.