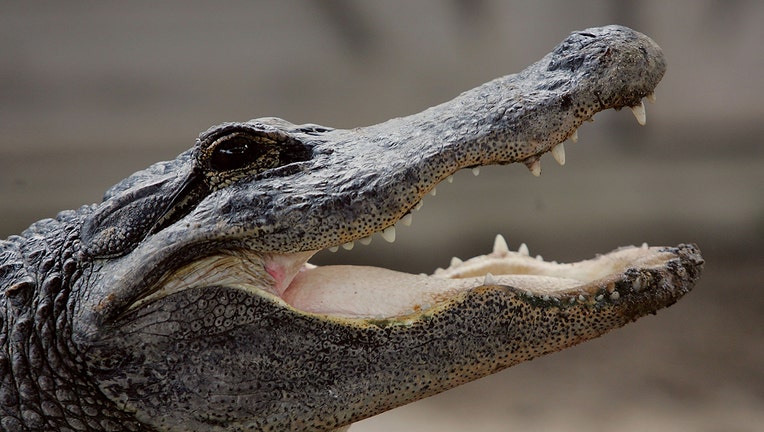 KEY WEST, Fla. - Authorities say an inmate at a Florida Keys jail fed iguanas, including one considered a pet, to an alligator at a small zoo run by the jail.

The Miami Herald reports the Monroe County jail inmate, Jason Aaron Gibson, was charged Monday with animal cruelty. He was already being held on a vehicle theft charge.

Another inmate told deputies he was feeding a sloth on Sunday when he heard a thump and saw Gibson tossing an iguana named Mojo into the alligator pen. The 6-foot-long (2-meter-long) alligator chomped down on Mojo and dragged him off. Deputies learned Gibson tossed another iguana to the alligator last month.

It's unclear whether Gibson has an attorney who can comment.