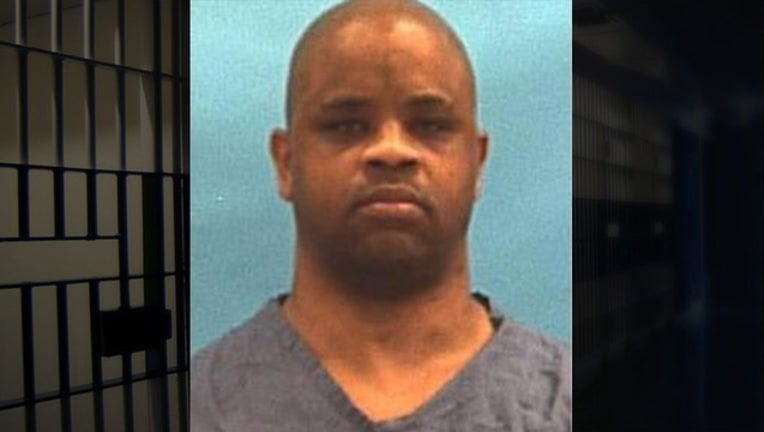 TALLAHASSEE (NSF) - A Florida Panhandle inmate who attacked three officers in a "brutal, unprovoked attack" has been charged with attempted murder of a correctional officer and possession of contraband, state prison officials said Wednesday.

"This violence is completely unacceptable. Our officers come to work every day to protect Florida communities and serve courageously in this profession dedicated to public service," Department of Corrections Secretary Mark Inch said in a prepared statement.

Corrections officials said Tyrece Fleming, 41, attacked the officers at Apalachee Correctional Institution in Jackson County on Sunday, following a "verbal disagreement" with the prison guards. An investigation into the attack, conducted by the state agency's inspector general office, found that Fleming used a homemade knife, known as a "shank," to strike the officers with the "full intention of stabbing and killing staff members," according to an arrest affidavit released by the corrections department.

The affidavit, citing video of the attack, says that Fleming stabbed a female correctional officer and took a break to "dance around" before stabbing her again.

Fleming was eventually subdued after being sprayed with chemical agents and taken back into custody, officials said.

The injured officers were taken to a nearby hospital for treatment and have since been released, according to a statement from the state agency.

"Our entire team stands behind these brave officers and we are praying for a swift and complete recovery from their injuries," Inch said. "We would like to thank our Office of Inspector General for taking swift action to arrest this inmate for this brutal attack."