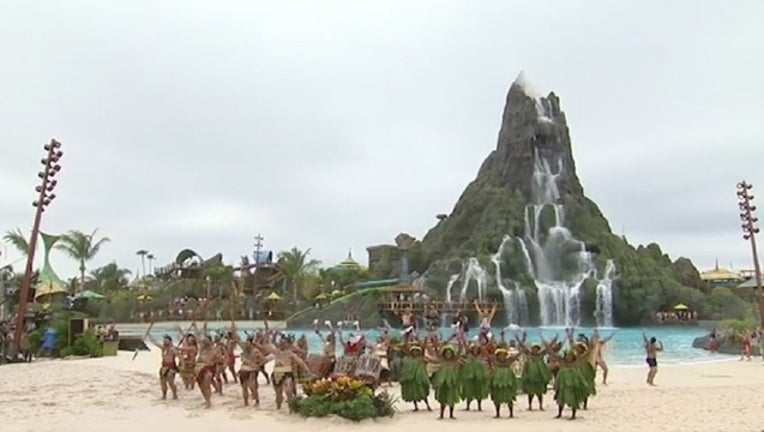 Tom Schroder, a spokesman for Universal Orlando, said in an email, "Out of an abundance of caution, a small number of our team members have been transported to the hospital."

Schroder later said all of the team members involved were released from the hospital and were fine.

The Orlando Fire Department said crews were dispatched to the water park for a "possible electrocution."

No further details were released.