Police said the driver and another woman, both illegal immigrants from Mexico, were arrested on April 8 after the chase and authorities discovered the illegal drugs.

According to Sterling Heights Police, they tried to pull over a BMW on Van Dyke near 14 Mile with tinted windows but the driver refused to pull over. Officers pursued the car to a dead-end where the driver got out and ran on foot. He was arrested nearby.

As police investigated the vehicle, they discovered it had hidden compartments that they said had 20,000 fentanyl pills, which were disguised as OxyContin prescription pills, as well as 500 grams of powder fentanyl. 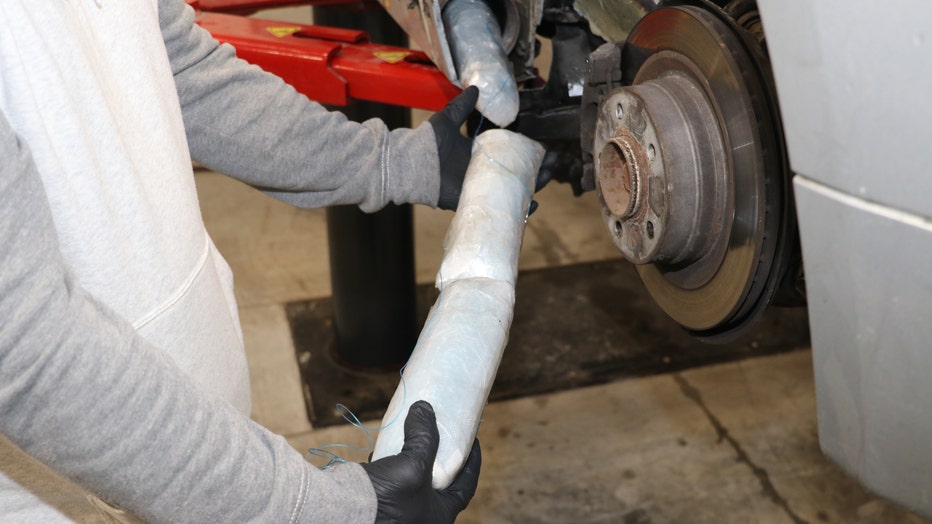 Sterling Heights Police said they found 20,000 fentanyl pills in a car following a chase on April 8.

The traffic stop led to the arrest of Hispanic man and woman, both were illegally in the United States from Mexico, who said they were transporting the fentanyl for a drug cartel.

The amount of fentanyl could have led to the overdose and deaths of thousands of people in Michigan, according to the Sterling Heights Police Department. 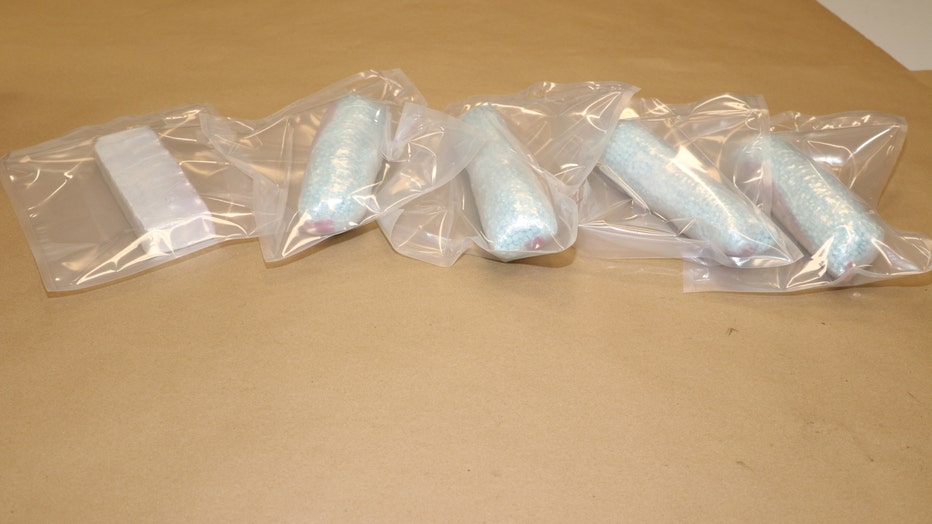 Sterling Heights Police said they found 20,000 fentanyl pills in a car following a chase on April 8.