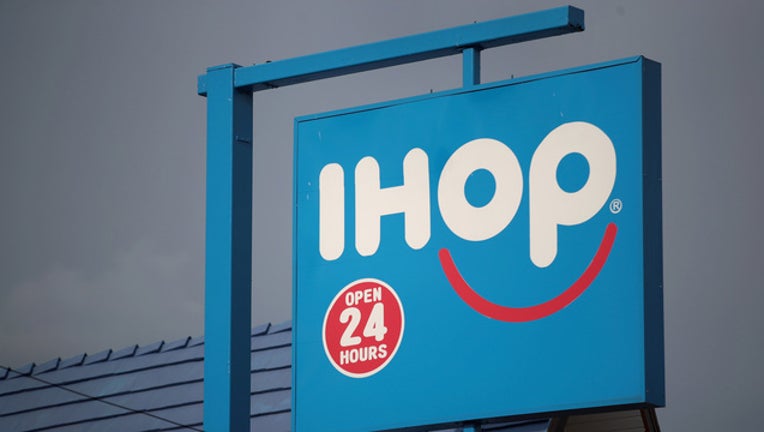 In what must come as disappointing news for anyone hoping IHOP would start offering breakfast burritos or break-dancing classes, the restaurant chain announced Monday on Fox News that its much publicized name change to "IHOb" reflects the debut of its brand-new Ultimate Steakburgers.

Brad Haley, the chief marketing officer for “IHOb," added that changing the restaurant's name was the "best way to convince [customers] that we are as serious about our new line of Ultimate Steakburgers as we are about our pancakes," per a press release. "We’ve pancaked pancakes for 60 years now so it’s the perfect time to start burgerin’ burgers, and we’re kicking it off by flipping the ‘p’ in IHOP to a ‘b’ for burgers."

IHOP's new menu will include seven new varieties of steakburgers — to be available all day, everyday — including: