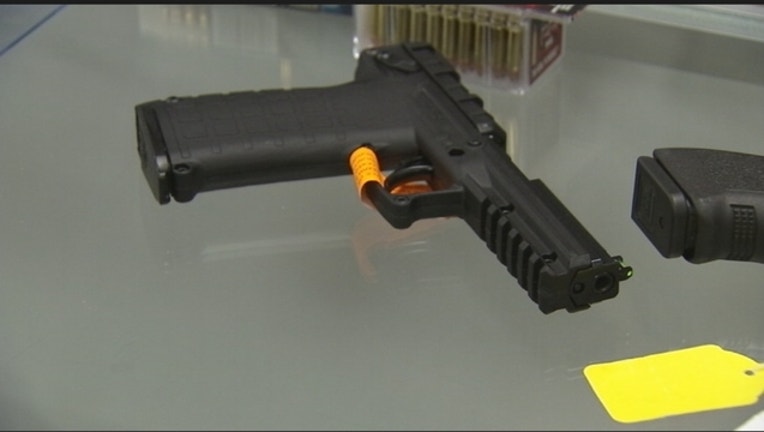 TALLAHASSEE, Fla. (AP) — Licensed gun owners would be able to openly carry their weapons in public under a bill approved by a House committee.

The Criminal Justice Subcommittee voted 8-4 for the bill on Tuesday.

Republican Rep. Matt Gaetz says his bill will make the state safer, pointing at statistics that show violent crime and robbery are lower in states that allow the open carry of handguns.

Democratic Rep. and former police officer Dave Kerner opposed the bill, saying it has no provisions that require gun owners to holster their weapons and be trained on how to keep someone else from grabbing their guns.